Atlanta’s own Manchester Orchestra is on its way to a brilliant year. Finally, the emo-punk quintet will be releasing their long awaited follow up to 2006’s I’m Like a Virgin Losing a Child. Though to the band’s credit, it’s not like they’ve been lounging around, acting like lazy rock stars, all dried out of new material. It’s hard for a band to find studio time when they’re playing over two hundred shows, shelling out EPs, and making impromptu festival appearances (including Lollapalooza, where we snagged an interview out of ’em last year). 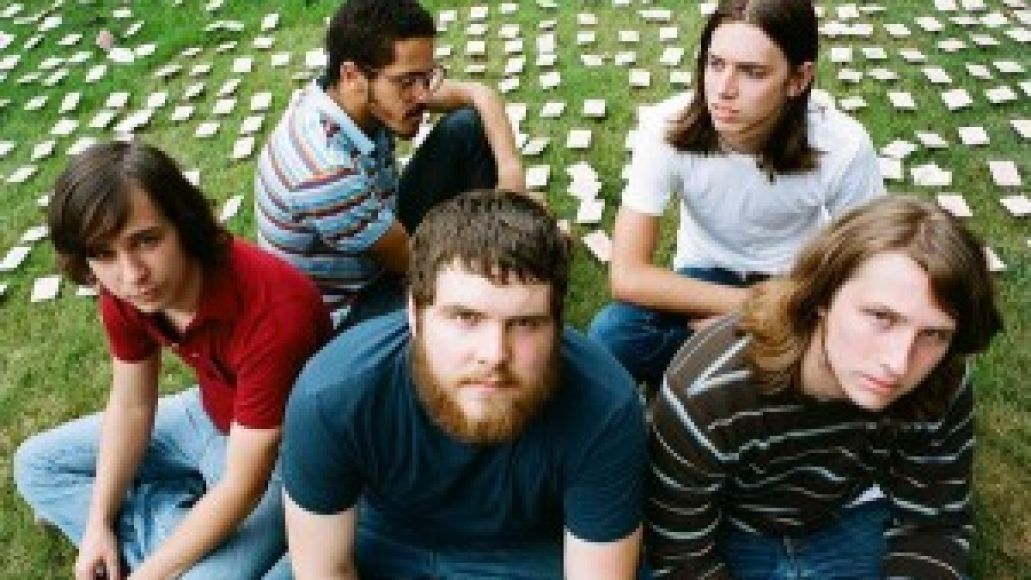 Fortunately, the boys will be back with more than just an EP this time around. Scheduled for release on April 21st, Mean Everything to Nothing is the third studio effort for Manchester Orchestra, kicking off what will inevitably be another busy summer for the band. Don’t fret though, already the ball’s on the roll, as the band recently released the album’s tracklisting (after the jump) and the killer new single, “I’ve Got Friends”.

The new tune starts off rather spacey, with some digital sounds and what not, before heading right into the group’s trademark buzz. It’s catchy too, and the chorus really sells the song. When vocalist Andy Hull angrily sings, “I’ve got friends in all the right places…”, it all sounds pretty bad ass. The monotonous guitar riffing that builds and builds offers a sweet release, too. All in all, a strong single.

Hopefully this holds you over ’til April, too.

Check Out:
“I’ve Got Friends”