No one would ever consider Pearl Jam lazy, what with their festival headlining duties, reissues, and solo efforts, but after three years with no follow up, some concerns are raised. Fortunately, the band keeps up its public appearances and we know the Seattle quintet’s ninth studio album has been in the works for quite sometime. That’s not to say waiting hasn’t been a bitch, it’s been rough for Pearl Jam fans (oh, real rough with Lollapalooza ’07, Bonnaroo ’08, a Green River reunion, and Into the 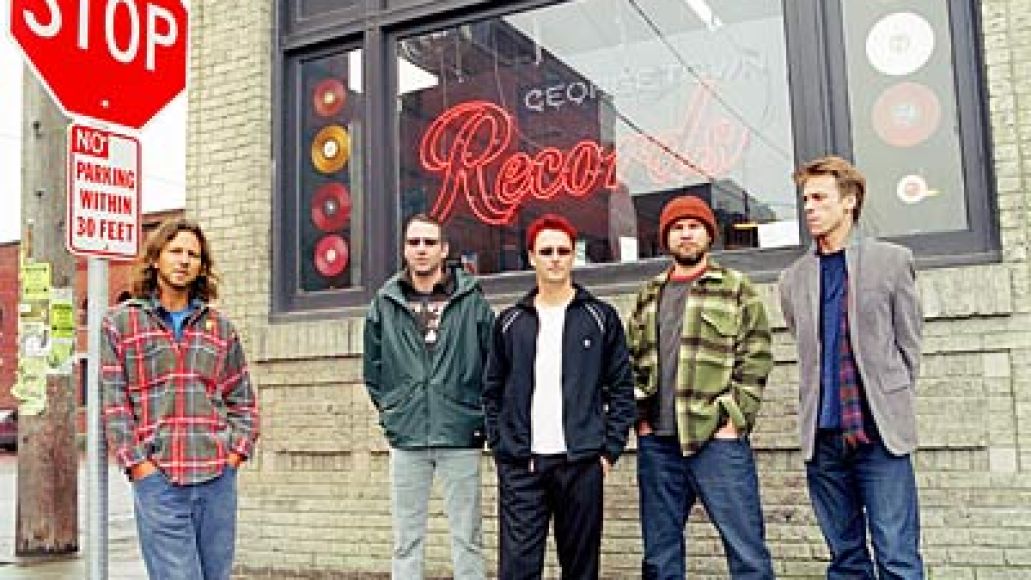 Wild), but all that’s about to come to an end–at least, that’s what bassist Jeff Ament hints at.

In a brief conversation with Billboard.com, Ament seemed pretty enthusiastic about some things going down with the new record, which is the band’s first since their 2006 self-titled release. While the record’s still not finished, the band has been in and out of the studio since last summer, and though it has taken some time, the process has been quite interesting, with recording taking place in different seasons, different studios, and different towns.

“There’s certainly been groups of songs that we’ve recorded very quickly,” Ament says. “When we went to Atlanta and New Orleans, we could knock out two, three, four songs in the same amount of days. We did the same thing in Chicago. I’m kind of approaching it with the idea that it’ll work out like those sessions did.”

Don’t throw a fit just yet. Ament seems convinced there’s a different, more organic style to the songwriting these days, and he’s pretty adamant that frontman Eddie Vedder has some lyrical tricks up his sleeve, too.

If that’s not enough to whet your appetite, remember that producer Brendan O’Brien is also on board, the first time he’s been behind the wheel with the group since Pearl Jam’s exceptional 1998 record, Yield. While it might be a stretch to lay all this unique style of recording to O’Brien, Ament assures he’s brought a “brutally honest approach” to the new album.

Well, that takes a weight off our chest, huh? No? Really? Sheesh! You better go ahead and grab that Ten re-issue next month. If that doesn’t keep you busy, you need medication.

But, that could be fun too!