There’s something charming about Sonic Youth, even if the New York based outfit’s music is anything but that. Maybe it’s the fact that Thurston Moore and Kim Gordon are the only likeable, huggable hipsters that come out of the Big Apple. Or, it might just be their dreadful sense of humor. Whatever the case, it’s always a joy to see they’re still plugging away, pummeling whatever they can find, and shredding at anything that screeches or whines. 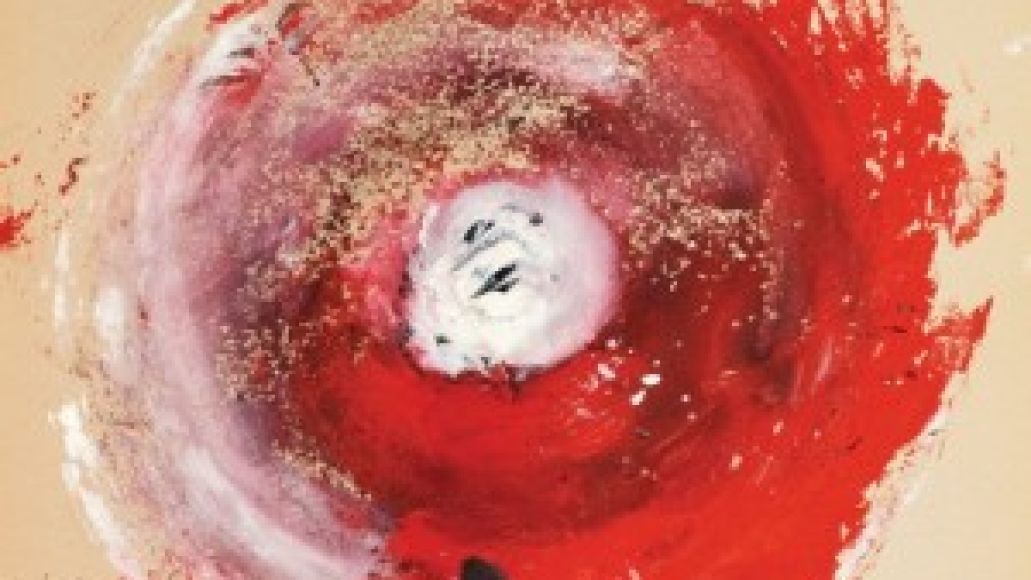 It’s a hard fact to swallow, but the experimental quintet are on the verge of releasing their sixteenth (yes, sixteenth!) record. Titled The Eternal, the new record is exciting for a variety of reasons. For one, this will be bassist Mark Ibold’s first record with the group. While he toured with the band in support of 2006’s righteously Rather Ripped, the former Pavement member has yet to show his chops in the songwriting department–though, one look at his track record should leave few in doubt. What should also give the album an edge is that Thurston Moore, Kim Gordon, and Lee Ranaldo are all sharing vocal duties, which, um, has never happened. To top it off, it’s being co-produced by John Agnello, who worked on Rather Ripped. So, that’s cool.

If you recall when we reported on the Youth last, The Eternal will be the band’s debut record on Matador Records. So, yeah, that should inject some life into things. Indeed it has, as everything from “black metal” to “supersonic” songs have come up in response to the album’s new sound. In all due respect, does it really matter what direction they go at this point? They’re sixteen records in, they started with screwdrivers and cheap guitars, and they’ve evolved so far it’s easy to forget what band they are at this point. It could be a fifty minute looped reel of Grand Canyon sound effects, just as long as Thurston Moore mumbled some gibberish along the way. Now, it probably won’t come to that (unfortunately), but on June 9th, we’ll all be swimming in the shiny, new electric fuzz and wondering how we’ll see it live.

To summarize every Gen-Xer’s thoughts, “Whatever.”