Seriously, how cool is Annie Clark? First, the 26-year-old mult-instrumentalist, better known as St. Vincent in music circles, captured our hearts and expressed her love for Arrested Development with 2007’s Marry Me. Now, in just a matter of months, Clark will dabble her hand in acting – and once again, we’ll get to go along for the ride.

But rather than give her best Zooey Deschanel impression, St. Vincent version of acting is actually her latest musical endeavor. Aptly titled Actor and due for release on May 5th via 4AD Records, will feature eleven 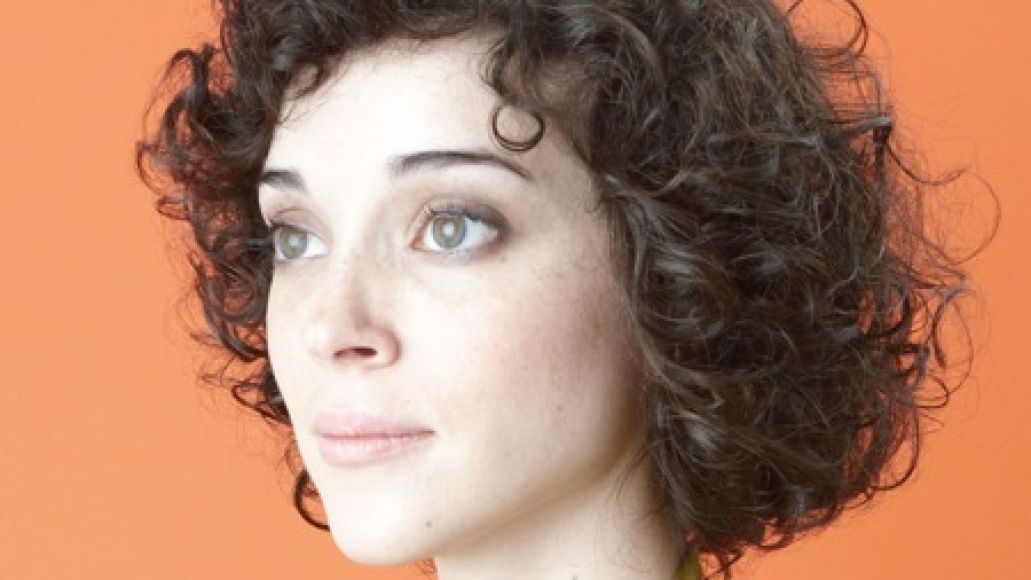 brand new selections, billed as the musician’s most ambitious and confident work to date.

To do so, St. Vincent tapped a fairly diverse collection of musicians to provide support. Interlaced amidst the electric guitar and bass parts will be th talents of Hideaki Aomori (Sufjan Stevens) and Alex Sopp (Bjork, Phillip Glass) on woodwinds, Mike Atkinson on french horn, and Daniel Hart on violins.

Actor will be supported by a TBA North American tour, highlighted by stops at South by Southwest, Sasquatch!, and Bonnaroo.