Get ready, because the two greatest musical outfits to ever feature Consequence of Sound staff members will soon embark on a mid-west tour of epic proportions! Yes, Michael 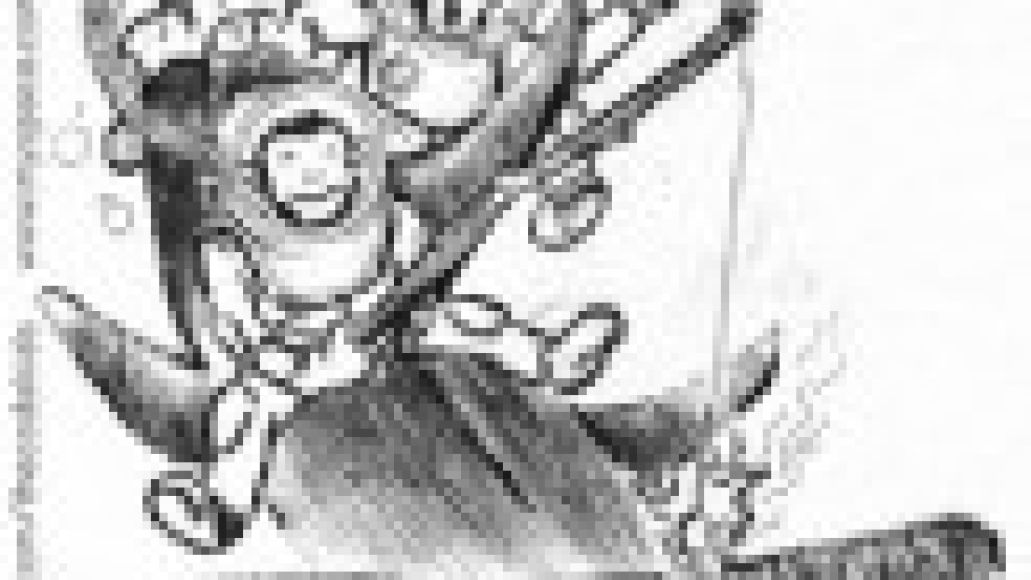 Roffman, Jay Ziegler, and the rest of The Code Kids will join forces with Chris De Salvo’s Hammerhead for what is being called the “20,000 Leagues Over Wisconsin” spring tour.

Both groups will be touring in support of recently released EPs. If you remember, the Roffman-led Code Kids made quite a debut with We Sell It Back To You When You Beg, a three-track effort that combines Replacements-like fervor with crisp melodies and stellar guitar work, while Hammerhead shared similar enthusiastic energy on Intelligence, but with a cool, Detroit-blues feel. In light of this tour, both bands have issued an exclusive, digital split-single, which you can download below.

The five-date tour kicks off shortly after CoS’ showcase at South by Southwest, taking both bands from their hometown of Chicago all the way up to frigid Minnesota. Of course, Mr. Roffman, Mr. Ziegler, and Mr. De Salvo will still perform their daily CoS duties during the tour, so if you see them, buy them beer…and feel free to offer a news lead or critique.