Unless you’ve been living under a rock for the past few months (or just aren’t addicted to music blogs) you probably know that those Decemberists folks are about to unleash a rock opus entitled Hazards of Love on March 24th. But for those who don’t, know this: the group’s 5th LP will chronicle “the tale of a woman named Margaret who is ravaged by a shape-shifting animal; her lover, William; a forest queen; and a cold-blooded, lascivious rake.”

Exciting stuff, and that’s even without mentioning the recently unveiled “The Rake’s Song”, which is presumably about the “lascivious rake.” That song kicks ass, but now we’ve got some more Decemberists news for all to hear. 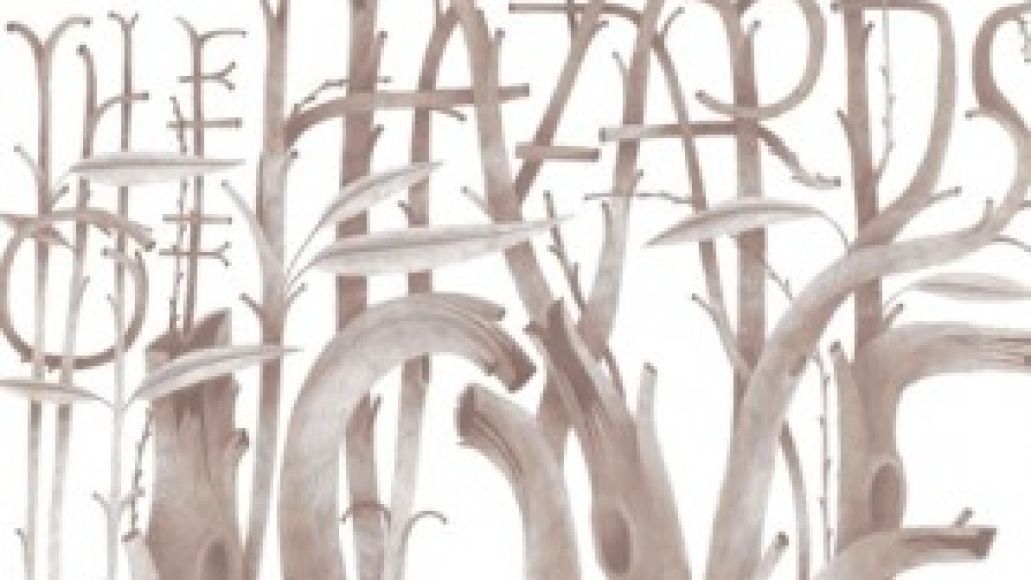 As previously hinted at, the Portland rockers will take to the road to perform the 17 track album in it’s entirety, fresh off finishing a brief tour in January. Starting May 19th at LA’s Hollywood Palladium, the Portland troupe will embark on the tour’s first leg, which will also include stops at Radio City Music Hall and the wet dream of a summer festival that is Bonnaroo 2009. According to press releases from EMI, these shows will also include performances of older songs following a run thru of Hazards.

But wait, there’s more. The band will be joined by two diamond female vocalists (pun very much intended). Yes, both former tour mates, The Lavender Diamond‘s Becky Stark and My Brightest Diamond‘s Shara Worden, will provide some help in portraying the album’s female characters. They’ll probably add some instrumentation as well.

This, of course, is all after the band performs the new record in its entirety at South By Southwest for NPR’s showcase at Stubb’s in Austin on March 18th. Whew. Get excited people, knowing The Decemberists, you’re in for one hell of a treat.