Fans of depression-era rock, rejoice. The Felice Brothers have announced  plans for a brand new studio effort, Yonder Is The Clock, their second endeavor on Team Love Records. The new record, which will be released on April 7th and serve as the followup to the band’s 2008 self-titled release, is said to be overflowing with “tales of love, death, betrayal, baseball, train stations, phantoms, pandemics, jail cells, rolling rivers and frozen winter nights,” all apparently the result of the Brother’s time in their chicken coop turned record studio this past summer.

For those who don’t know, The Felice Brothers have been dishing out a healthy dose of Americana rock since they hatched back in 2006. Like so many bands before them, they were first noticed first 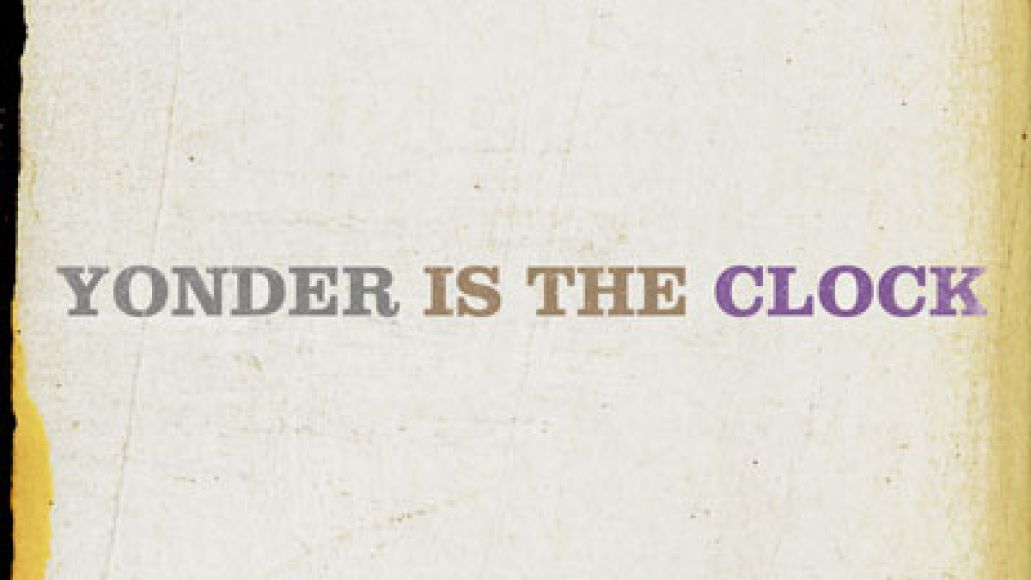 in Europe, releasing Tonight At The Arizona on Loose Records. By early 2008, America noticed the archaic rockers and they were signed to Team Love Records. By March of the same year, their self-titled record was released gaining instant notoriety. Before long, the brothers Felice (and two friends) found their way from the backwoods of the Catskills to play on stages around the world. Ask anyone that’s listened to The Felice Brothers and they’ll agree they’re born more than half a century too late.

Even so, expect these dust-bowl rockers to make a huge splash in the folk rock pool in 2009. In addition to the release and supporting 26-date tour that officially kicked off last week, The Felice Brothers are also planning to make a stop at South by Southwest as well as a few other low-key festivals. Stay tuned to the CoS Festival Outlook page for dates.

The Felice Brothers dabble in time