While you couldn’t tell it from last year’s release of Stay Positive and the subsequent touring that followed, The Hold Steady apparently have built up quite a bit of rage. But before you scramble to Home Depot, pick up plywood, and board your windows to prevent a attack from a “mutantfied” Craig Finn, bear in mind that this particular rage is more on the positive side of things, the type that captures “the excitement and high spirits of both the band and their fans.”

Yes ladies and gentlemen, A Positive Rage is indeed the name of The Hold Steady’s first-ever live album. A bit ironically however, the 17 track effort, which is scheduled for release on April 7th via Vagrant Records, 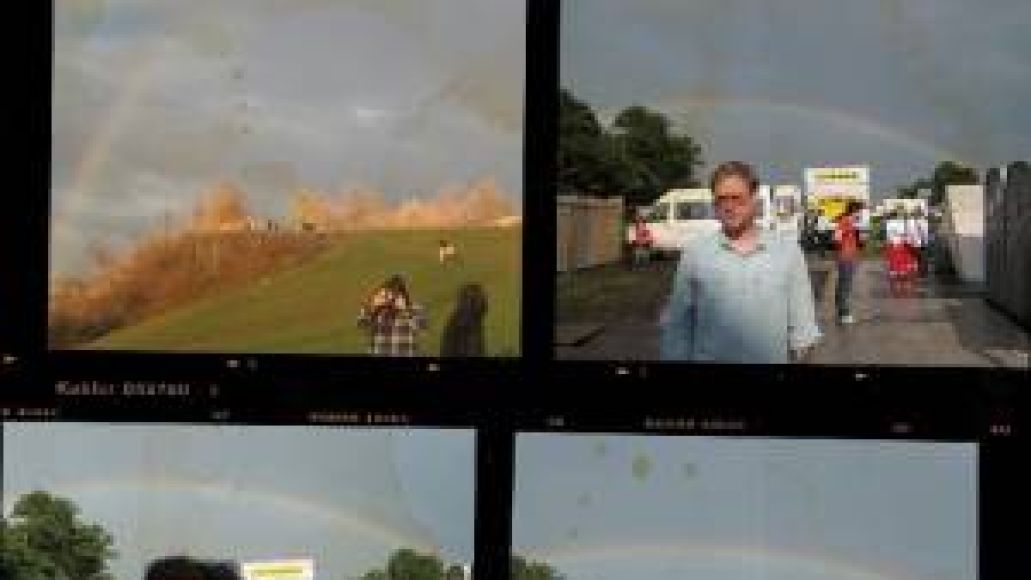 comes not from the band’s most recent workings, as one would assume from the title, but instead the days surrounding the release of their third full-length, Boys and Girls in America, and ensuing world tour in 2006.

The release will include two discs, the first being an enhanced recording taken from the band’s October 31, 2007 performance in Chicago, while the second will feature a 53-minute documentary capturing Finn and Co.’s first ever engagements in London. And it if that’s not enough to tickle your fancy, A Positive Rage will also include five bonus studio tracks, two of which, “Spectres” and “40 Bucks” are previously unreleased.

The album will coincide with a previously announced spring tour, which will give fans an opportunity to compare the live album to the real McCoy. Included in dates will be a North American stint, highlighted by an appearance at the Coachella Music Festival and an engagement with Rachel Ray, and a trip to Europe where they will play in support of Counting Crows.