If there’s one company that should belly up, it’s Ticketmaster. Aside from Lou Pearlman, there isn’t a more foul and dismal stab to the music industry than what has become this ticketing monopoly. If you recall, as we reported last week, Ticketmaster and Live Nation are on the verge of creating one mega, uber, super-licious, cojunga-like conglomerate of a business. The merge to end all merges. The one to “break the camel’s back.” In other words, they’re prepping to sodomize you financially.

One company is offering a solution–and it starts in Pittsburgh, PA.

Yes, straight out of Penn’s woods, ShowClix is ready to save the day and offer a secondary source. You might not have heard of them, but they’re hoping that’s going to change. With what they’re billing as the Fair Ticketing Fund, ShowClix is hoping to work with any and all participating venues, providing tens of thousands of dollars in funding, which includes both a ticketing 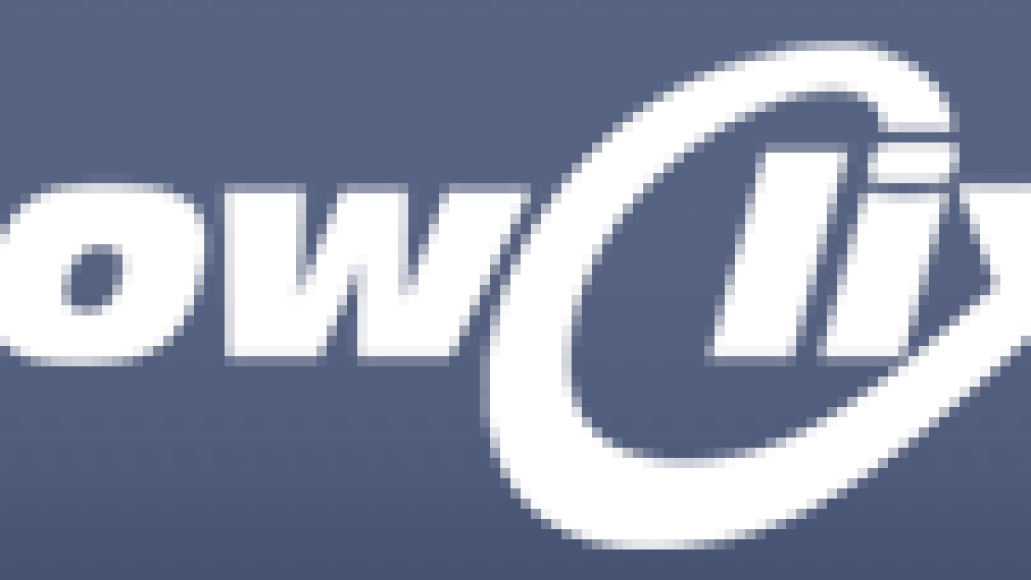 solution at no cost and a reduction in service fees for concertgoers everywhere. Hmm, kind of like “The New Deal”, right?

“We want venues and promoters to know that they have a choice – that an alternative to Ticketmaster does exist,” explains ShowClix President Joshua Dziabiak. “We hope that the benefits of participating in the Fair Ticketing Fund will give venues and promoters a reason to make a change in 2009. We’re a viable alternative, and through the fund we hope to establish the company as such.”

It’s not much yet, but the Pittsburgh-based company is extending offers to those who are in Ticketmaster and Ticketweb contracts due to expire in 2009. Furthermore, they’re reaching out to anyone who wishes to be free from the tyrannous rule of the upcoming monopoly, by asking anyone and everyone involved in the business to visit here. Don’t believe us? Hell, it’s all laid out in their press release!

This all makes sense, and ShowClix aren’t the only ones hip to the game. Just last year, Chicago’s premiere venue, The Metro, withdrew all sales from Ticketmaster and Ticketweb, citing differences with the company’s taxing prices. It’s ludicrous, really. The prices set on the tickets have always been a monetary form of rape (e.g. $7.50 service charges on $10.00 tickets?), and going through the venues is how it always should have been. Of course, it’s nice to know companies like ShowClix are taking the populist route, let’s hope they too don’t get power hungry years down the road.

Though, we all know how these things work. ShowClix will probably fade away, Ticketmaster/Live Nation will eat away the competition, and we’re going to be screaming, “Daddy!” Sigh, such is life.

"The New Deal" of ticketing systems?