Later this year, October 20th to be exact, Trent Reznor and Nine Inch Nails will celebrate the 20th anniversary of Pretty Hate Machine, a release that not only marked the band’s first full-length endeavor, but the start of what would ultimately of something very special. 20 years later, Nine Inch Nails sit a top rock superiority, currently sporting eight studio albums to their name, enough acclaim to fill a book, and most importantly, a blueprint of how to succeed in the insanely chaotic world that is today’s music industry.

Most would bank a career like this for all its worth, but it now appears NIN’s legendary frontman is content with ending it now, while the band is still on top. In a posting on the band’s website last night, Reznor revealed that the end may be near for Nine Inch Nails, explaining “it’s time to make NIN disappear for a while.”

But before “a while” comes, Reznor and Co. are going to squeeze in a bit more fun, this time with some old 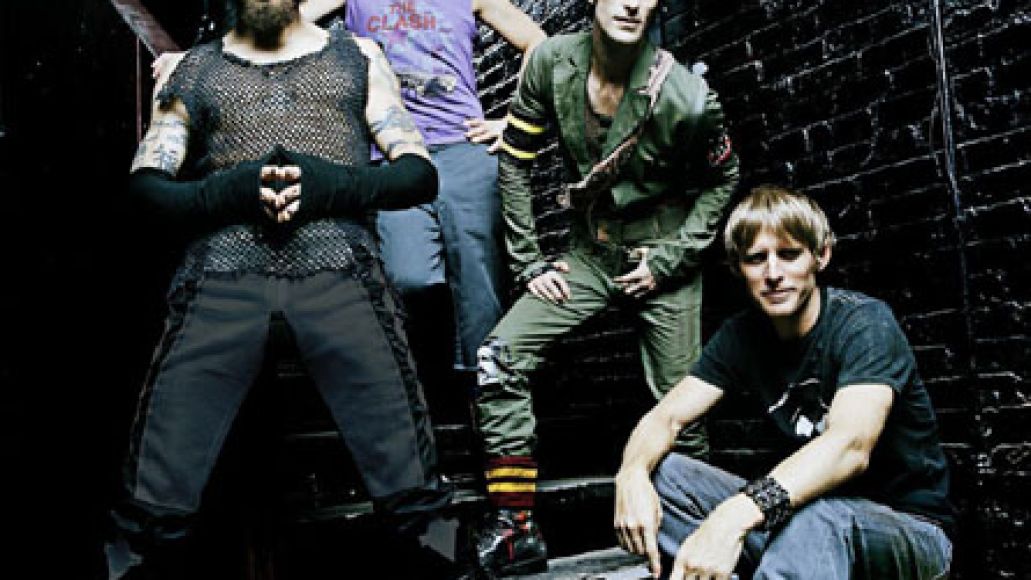 Last year’s “Lights in the Sky” tour was something I’m quite proud of and seems like the culmination of what I could pull off in terms of an elaborate production. It was also quite difficult to pull off technically and physically night after night and left us all a bit dazed. After some thought, we decided to book a last run of shows across the globe this year. The approach to these shows is quite different from last year – much more raw, spontaneous and less scripted. Fun for us and a different way for you to see us and wave goodbye. I reached out to Jane’s [Addiction] to see if they’d want to join us across the US and we all felt it could be a great thing. Will it work? Will it resonate in the marketplace? Who knows. Is there big record label marketing dollars to convince you to attend? Nope.

To sum it up, Nine Inch Nails and Jane’s Addiction: coming soon to a venue near you!

God, that sounds awesome! Of course, as Reznor notes in the posting, the tour won’t mark the first time the two legendary outfits shared the same bill.

Towards the beginning of my career in Nine Inch Nails, our biggest break came in the form of an invitation to perform a series of shows with Jane’s Addiction. These performances essentially created and defined the term “alternative” rock in the US, created an ongoing festival franchise that is still thriving (Lollapalooza), set the stage for Nirvana to shift popular taste a few months later, and were really fucking FUN to play and attend – truly the best times I’ve had. The shows were epic. So epic, they propelled NIN to the “next level” (whatever that means), but caused Jane’s to implode. The band broke up at the end of that tour.

As we know by now, the one broken up Jane’s Addiction is now back together, having performed a series of reunion shows in recent months, including one last night in Los Angeles.

Specific dates are still forthcoming, but rest assured, when they surface, we’ll have them for you. That is, once we regain consciousness.

P.S. Dare I say back-to-back Lollapalooza appearances for Nine Inch Nails? After all, they are touring with the festival’s curator! Or with NIN already booked for Boonaroo, what about a late edition of Jane’s? Geez, my brain hurts…