With Watchmen‘s debut on the big screen still a month away (March 6th to be exact, assuming legal entanglements do not prevent it), it’s hard not to restrain ourselves from storming the studios demanding an early release, especially now that it so happens that the end truly is nigh. Not that anyone should be surprised, but My Chemical Romance is the culprit. Yes, the emo-goth rockers have returned, and they’ve shed all pretense of conceptual themes and goth accoutrement for a rather excellent punk edge twist on Bob Dylan’s classic piece, “Desolation 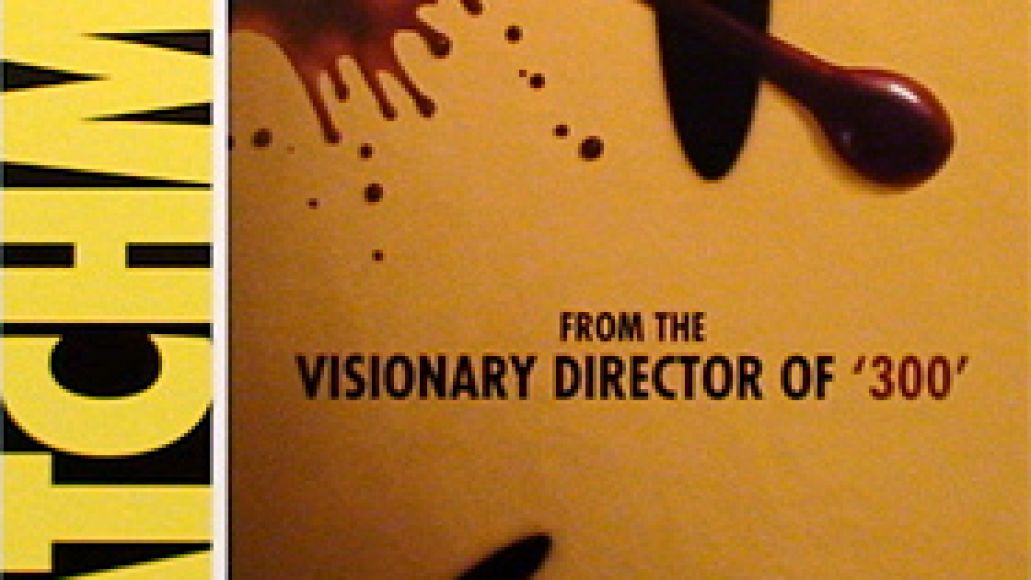 Surprisingly, it’s a pretty decent tune. Considering the setting of Watchmen is rather doom and gloom (an extended Nixon presidency and the Soviet Union threatening real nuclear attacks), a song like this is very appropriate for the film soundtrack. What’s pretty cool is that the music video was even helmed by the film’s director, Zack Snyder himself, which lends itself some credibility.

Footage of rioting crowds being beaten and arrested alongside the band feel almost authentic, and all the while is very entertaining. People will surely ask why My Chemical Romance had to “ruin” a Dylan song, but I tell you what – while all of those people sit around complaining, just remember that there are far more devastating covers out there (Marilyn Manson’s “Tainted Love” anyone?).

At risk of being manhandled by “Hipsters Against MCR”, here is the perfect song to keep you Watchmen fans at bay. Is it awesome? See for yourself. While YouTube has gone all copyright crazy over the video, MySpace has an exclusive feed, as we’ve provided below.