After mounting hype and rather curt announcements, some new music from Green Day has finally surfaced. Yesterday, the likely first single, “21st Century Breakdown”, leaked to starving fans everywhere, and let’s just say, the Oakland “bad boys” weren’t lying about being ambitious. This sucker soars, glides, burns and what have you — a good harbinger for their upcoming eighth record, 21st Century Breakdown. 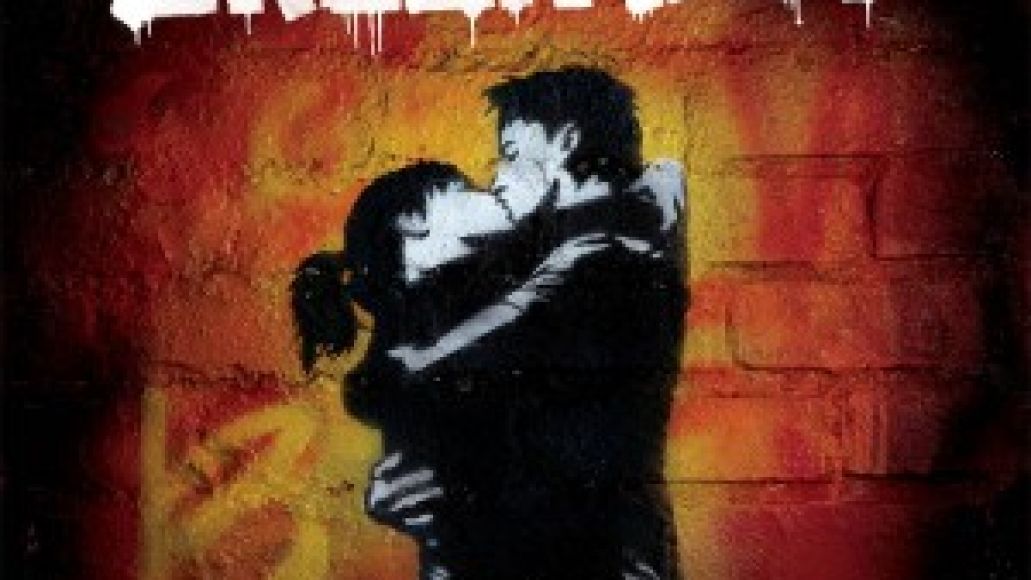 At just over five minutes, Green Day manages to do a lot here. There’s the piano introduction, which immediately pegs this as an opening track, the signature light distortion that’s carried over from the Warning-era, and, naturally, Billie Joe Armstrong’s now atypical, anthemic lyrics. If they learned how to craft lengthy rock ballads a la 2004’s American Idiot, they’re certainly capitalizing on it. The change ups, the drum patterns (at one moment sounding like a throwback to their ’90s hit “Long View”), and the playful guitar leads are all in attendance. The only difference is that unlike the nine minute opus “Jesus of Suburbia”, the change ups here aren’t all that interesting. They seem less punchy, almost bland. It might be unfair to parallel the two, but last year’s similar “epic,” Weezer’s “The Greatest Man That Ever Lived”, is miles ahead more interesting (and entertaining) than this — and they even hit falsettos!

That being said, it’s not a bad track at all. The lyrics pick up right where the very paranoid and observant American Idiot left off (“From Mexico to the Berlin wall/Homeland security could kill us all”), yet surge forward with a more introspective sleight of hand (“My generation is zero/I never made it as a working class hero”). This is where the track is rewarding and why anyone ages 14 and up should start pissing their pants. Green Day is back and, well, we’re pretty damn excited.

Oh, and for those still kicking around rocks and waiting impatiently, the band has asked everyone in the Los Angeles area to be sure and mark down March 25th on their calendars. Secret show? We have no clue. But, you’d be wise to listen to ’em!