Only a year after he released Momofuku with the Imposters, Elvis Costello is back with new material. This time around, he’s going acoustic, and judging from the talent involved, he’s playing his cards right. Titled Secret, Profane, and Sugarcane, the “Little Hands of Concrete” snagged high profile producer T. Bone Burnett to carve out the album’s bare bone tracks, which are said to be a throwback to American roots music, a foray that Costello hasn’t dabbled with since 1986’s King of America.

For those out of the loop, Burnett is kind of a big deal right now. His recent work with Robert Plant and Alison Krauss not only brought inordinate critical and commercial acclaim, but a truck load of Grammy awards home, too. He and Costello are no strangers, either. Burnett produced Costello’s previous records, 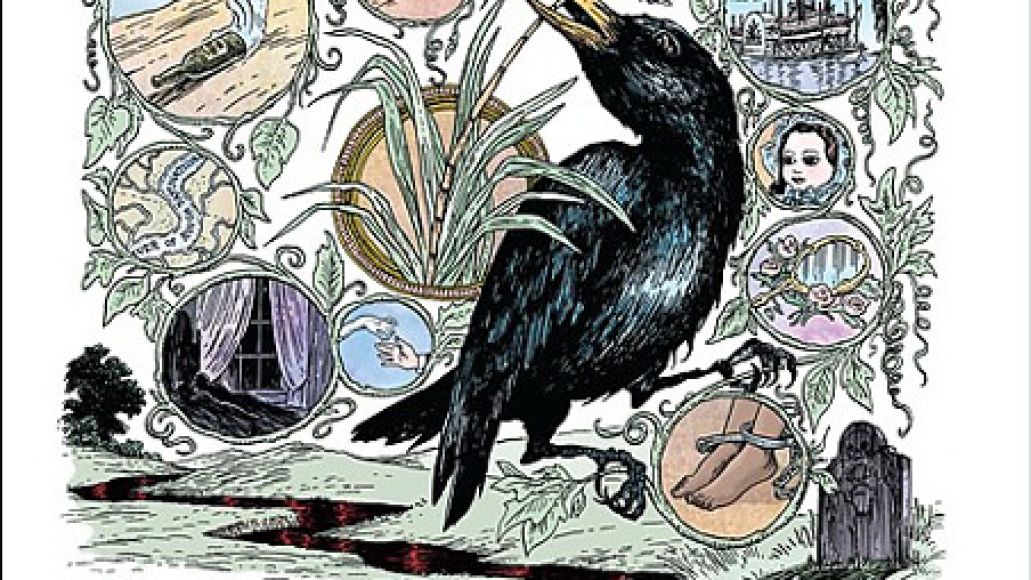 the aforementioned King of America, in addition to 1989’s Spike. What’s more, the two collaborated in 2004 on a song which, coincidentally, featured Alison Krauss on vocals, as well. With Secret, Profane, and Sugarcane, Costello cut the record in three days at the Sound Emporium Studio in Nashville, TN.

As Billboard reports, most of the songs are written by Costello himself, though there are some collaborations, two with Burnett and one with Loretta Lynn. It’s also interesting to note that two of the album’s tracks (“Hidden Same” and “Boom Chicka Boom”) were originally pegged for the late Johnny Cash.

Could this record steal the Grammy’s next year? Fans should know that Costello could careless, but one thing’s for sure, this record will rope in some press, garner lots of attention, and bring in some older fans again, those who may have felt slighted by the man’s more recent work. This should all fare well for Costello, who will be taking these songs to the road on a summer tour, which includes stops at Bonnaroo and Beale Street Music Festival.

Look out for the new record June 2nd on Hear Music Records.