Music collectors unite! The likes of Oasis, Death Cab for Cutie, and even My Morning Jacket are ready to unleash a series of EPs just for you. Whether digital or on vinyl, these musical nuggets will no doubt be cherished additions to your collection. You’ll just have to be hot on your feet to grab ’em.

First up, Oasis is dropping a four track EP in support of their current single, “Falling Down”, which will be their third offering from last year’s Dig Out Your Soul. The EP features several 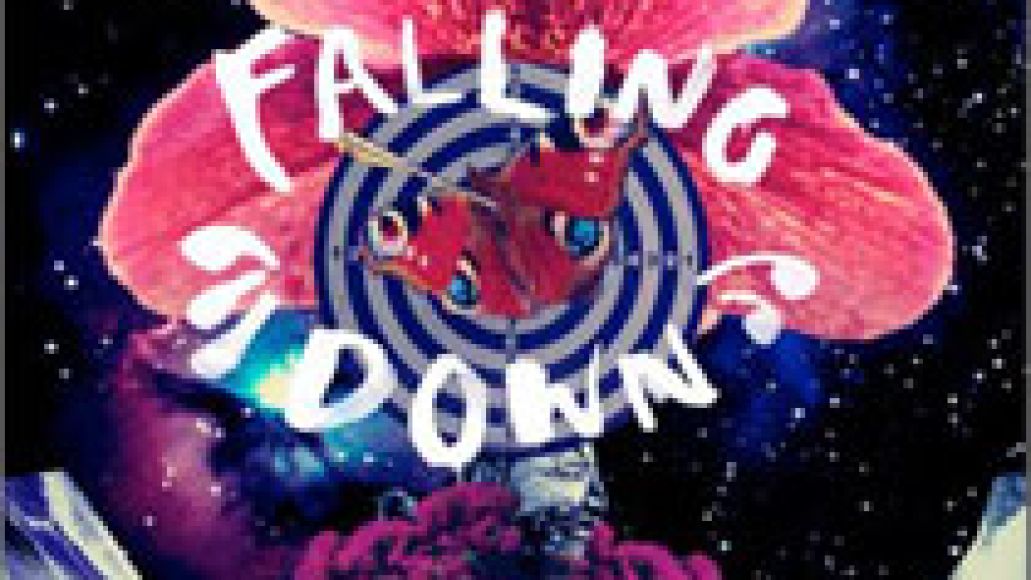 remixes of the tune, as well as the b-side, “Those Swollen Hand Blues”. In addition to this, however, the band will release an accompanying live EP, which will be available for a free download through The Times UK on 3/15. The EP includes eleven songs both new and old, including favorites “Wonderwall” and “Don’t Go Away”. What could possibly be better than this?

Oh, how about another free, four track EP? While moreover a solo collection than an actual Oasis release, the four songs are from a Teenager Cancer Trust charity show that Noel Gallagher performed at in March 2007. Titled The Dreams We Have As Children, the four tracks will be available for a free download via iTunes over a scheduled release: “(It’s Good) To Be Free” (3/10), “Talk Tonight” (3/11), “Cast No Shadow” (3/12), “The Importance Of Being Idle” (3/13), and “Don’t Look Back In Anger” (3/14).

For those that aren’t so hot on Oasis, maybe a lil’ Death Cab for Cutie sounds better. Using all the leftovers from last year’s Narrow Stairs, the Seattle outfit are putting out The Open Door EP. In a recent interview with MTV, bassist Nick Harmer talked about the upcoming release: “When we finished Narrow Stairs, there were four extra songs that, because we were trying to put together an album, we ended up not including them – it’s not like they’re castoffs or anything; they’re part of the Narrow Stairs experience. They needed to have a proper home, and the EP is it. There’s going to be four songs on it, plus the original version of ‘Talking Bird’ that features Ben [Gibbard] singing and playing the ukulele.'”

Last, but not least (depending on who you talk to), My Morning Jacket will also be unveiling its new EP next month. Just in time for Record Store Day, which falls on April 18th this year, Celebración De La Ciudad Natal is a collection of live recordings taken from two Louisville shows the band performed last year. The seven song set includes: “Evil Urges”, “Highly Suspicious”, “Gideon”, “Where To Begin”, “Librarian”, “Phone Went West”, and “Dondante”.

Considering all three acts put out new albums last year, this is an impressive round up of releases. It might not all be new material, but it’s something to look forward to, and if you’re as materialistic as any other music afficianado, then there’s no room to complain.