The relevance of KoRn is questionable these days. Fans that bought the eponymous debut in the mid ’90s have all grown up, the band itself is down to three of its original members, and one of ’em even left to find God only to return with a lackluster solo career. So, naturally it only makes sense that the now remaining bassist, Reginald Arvizu (aka Fieldy), feels the need to document a lifetime of memories and mishaps in an autobiography…or does it? Titled Got The Life (named for the hit single off of 1998’s Follow The Leader), the book was released on March 10th to various criticism from fans and foes 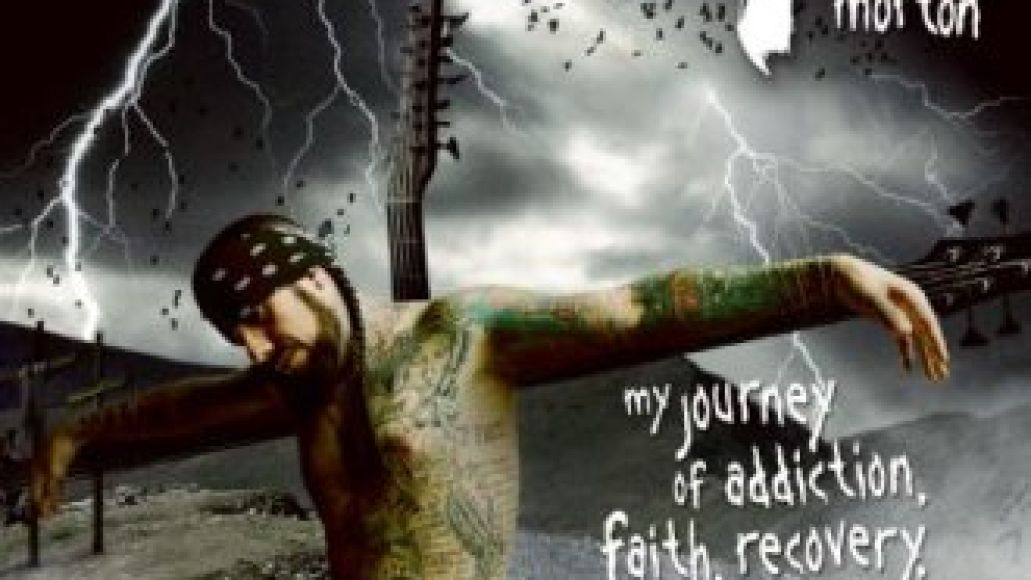 Little has been said of the possible sleeper of a book. Save for one excerpt from the autobiography itself and a whispered announcement of its release, the hype has been relatively minimal. Even the KoRn official website has kept mum. And while MySpace has posted a webisode dedicated to the said event, the plug is unfortunately about as useful as the site’s Black Curtain screenings, which tend to only pop up in major cities anyhow.

Again it comes down to relevance, something the band’s conflicted with as of recent, especially with their past self-titled album which was subject to drastic style changes via the loss of guitarist Head Welch and most recently drummer David Silveria. Yet the downward spiral continues. With lead man Jonathan Davis working on solo material, the seams are only splitting wider. What the hell is going on? Perhaps this book has some answers.

Got The Life is available at most major bookstores-within-coffee-shops-within-bookstores.