And if that wasn’t enough, we’re also excited to note that the upcoming Lionsgate film Crank: High Voltage has come on as sponsor. What’s this mean for you? Not only will you get to see a trailer for the film, which is due out April 17th, at the show, but Lionsgate will also be handing out free swag!

So, basically, by attending Full Metal Texas, you’ll get free movie swag, free alcohol, and free music. And all one has to do to attend is RSVP. Talk about a win win situation!

Of course, don’t forget our other two events going down during this year’s South by Southwest: CoS’ official showcase, Listen!, and our second day party, Hoedown Brodown. Needless to say, we’re taking over Austin, baby! 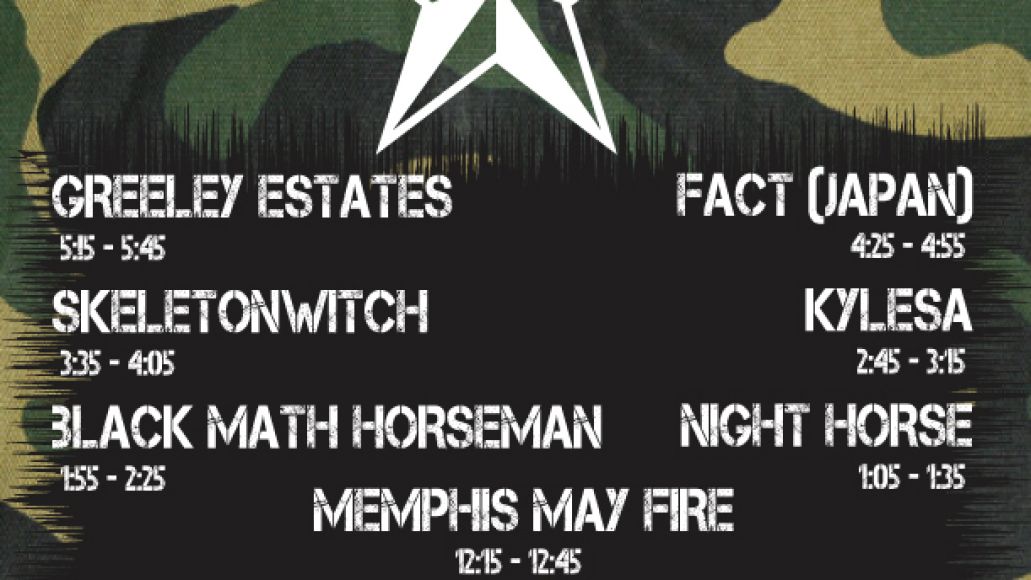