With their movie work on Yes, Man now complete, Eels have moved on to other musical ventures, like a brand new studio album. On June 2nd, Mark Oliver Everett, the creative genius behind the California based project, will release Hombre Lobo on Vagrant Records. Consisting of 12 tracks, the album will mark the band’s seventh full-length album and first since 2005’s double LP Blinking Lights and Other Revelations. As for the reasoning behind the title? Well, if you believe Wikipedia – and, don’t we all – “Hombe Lobo” means Spanish for Wolf Man and “may be a reference to [Everett’s] unusually long beard which he originally grew when writing the song Dog Faced Boy.” To add credence to this idea, said beard does appear on the recently revealed album cover… 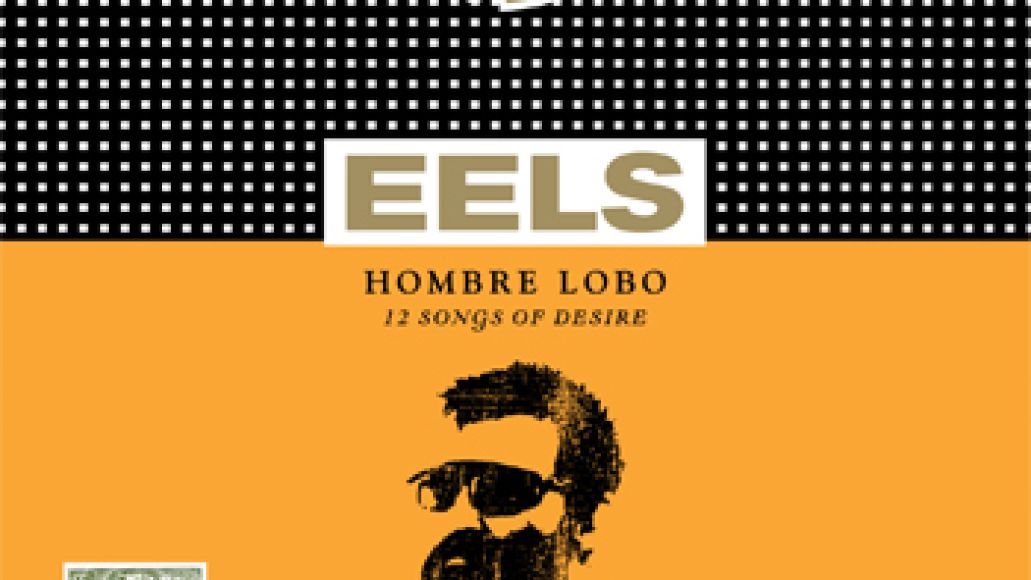 Get ready for some Hombre Lobo