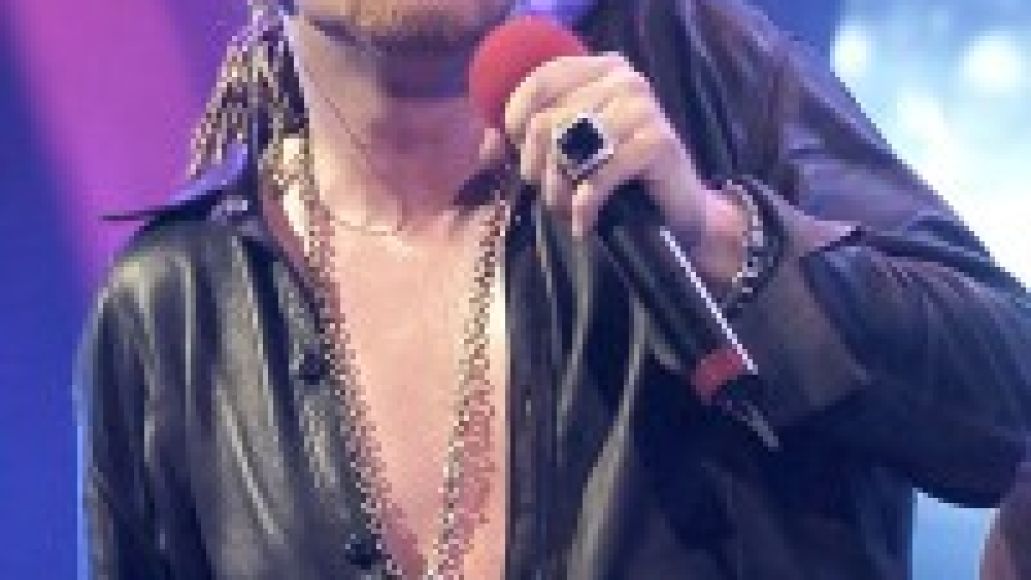 With past rumors in mind, Rolling Stone insists that GN’R may be ready to tour as early as this summer, and with “good” reason. The band’s manager, Irving Azoff, told the publication, “We have some exciting things in the works this year for Gn’R, I’m looking forward to it.” Despite the soggy confirmation, Rolling Stone goes on to chalk up details of a potential stadium tour:

If it comes to pass, the tour would mark the first U.S. stadium dates for the current line-up of Guns — their 2002 and 2006-’07 tours were arena outings, with some overseas stadium shows.

Considering this leak of news comes from the same man that managed to finally squeeze the album out from under Rose, there may be some truth to it. However, delivering an album and delivering Axl Rose on stage are two very different, difficult things, with the latter being near impossible.

But, who knows? If all goes to plan, fans will soon have the opportunity for sprawling tour dates, canceled shows, late set times, and maybe, just maybe, out of control riots. What a wild summer that could be! One can only hope.