Let’s face it. One look at the ol’ Festival Outlook will tell you that there isn’t enough time to take in all of North America’s ever-growing festival circuit. Unless you have Tiger Woods money, a private plane, a teleporter, or your name is Perry Farrell, it just isn’t humanly possible. Fortunately, the best part of having an insane amount of festivals to chose from, is you’ll probably always find something that tickles your fancy, fills your stomach, or even…offers a bit of harmony. Just take one look at the two newest examples…

According to Billboard.com, The Roots will head down to to their hometown of Philadelphia on June 6th to once again serve as hosts for The Roots Picnic. This time around, the band will reportedly both open and close the day-long celebration with Public Enemy, backed by both the hosts and Antibalas, and performing It Takes a Nation of Millions to Hold Us Back in its entirety. TV on the Radio, The Black Keys, and Santigold are among the acts set to provide the music in between. Other names confirmed include Writtenhouse, Back to Basics, Making Time, Busdriver, Kid Cudi, Asher Roth, and DJs Cash Money and Jazzy Jeff. Of course, the two bigger questions on at least my mind are:

I’d also make about this being the first time The Roots are hitting the road since their bus crash last year, but it’s probably a bit too soon.

One week and 3,000 miles later, the 31st annual Harmony Festival will bring its pro-music/art/ecology/healthy living/spirtuality feel to Santa Rosa, California, and if you’re not still feeling bloated from the picnic, 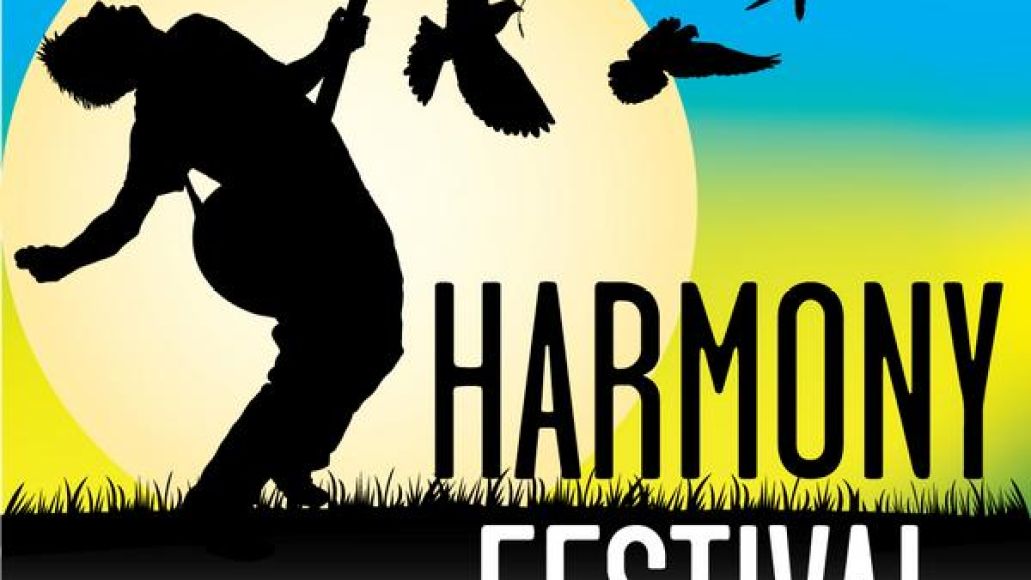 perhaps it’d be a good idea to make your way out west. After all, it’s hard not to find a little harmony in the recently revealed initial lineup, one which includes Michael Franti & Spearhead, Matisyahu, Cake, Shpongle, Steve Kimock Crazy Engine, and ALO. Plus, as an added benefit, the folks at Harmony have extended their “eco-harmonic” stimulus package to March 15th, meaning you still have a few pick up the $99 weekend passes.

Have a picnic with The Roots one week, find Harmony the next!