If defying the stereotypes of punk rock is your cup of tea, then look no further than Jacksonville, Florida. With the traditional image of hardcore white boys everywhere in between, not since NOFX has there been such a shift in the look of modern punk. Whole Wheat Bread hails from the city of Limp Bizkit and the state of Less Than Jake, but sound like neither and are all the better for it. The defiant characteristic? Other than major talent, Whole Wheat Bread is made up entirely of three black guys – a fact they exploited jokingly in their video for “Old Man Samson” when they sang along with three other white people before the camera zoomed in on the band members now performing with instruments in hand. Though it could be mistaken for a gimmick, frankly I just find it rather awesome (current Lil’ Wayne rock record notwithstanding).

Formed in 2003, members Aaron Abraham and Nick Largen associated where Largen was known in the underground rap scene as DJ Dirtee $keet. After discovering each others’ taste for not only rap but punk (and that each had skills on a guitar), they formed Whole Wheat Bread with the inclusion of Joseph Largen, 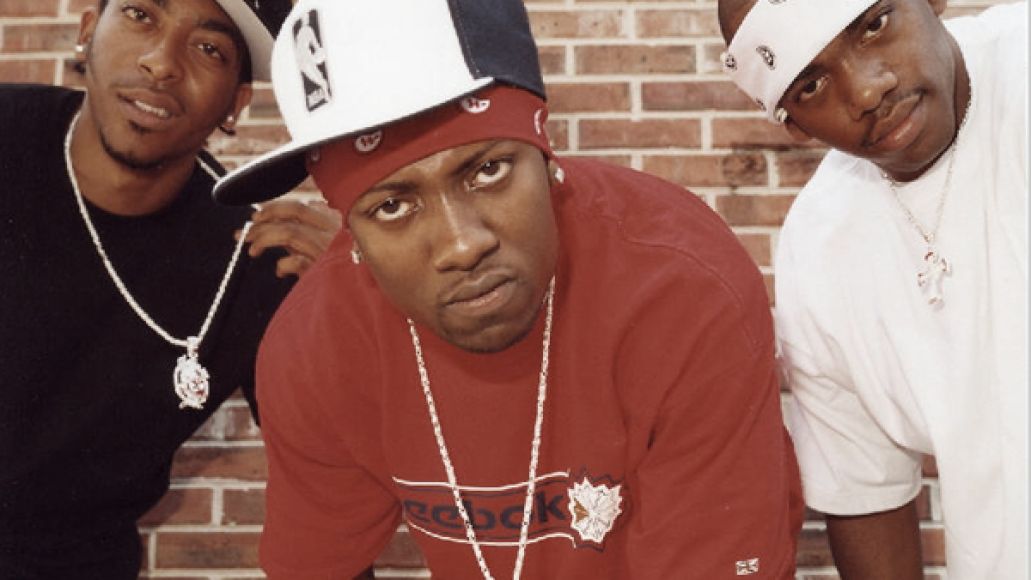 who left a career in neurosurgery to pursue musical interests.

Their debut, Minority Rules was released on Fighting Records with the help of producer Darian Rundell (Pennywise, Yellowcard) in January of 2005. After touring extensively with the likes of MxPx and Reel Big Fish, rearranging their lineup, and dealing with the arrest of now-former band member Nick Largen, Whole Wheat Bread released an EP titled Punk Life before working on their January 2009 album The Hearts Of Hoodlums and performing guitar and drums on Lil’ Jon’s long-delayed effort Crunk Rock.

Early on, their sound mimicked that of the Florida punk scene. While they currently have more rap influences, they continue to remain relevant to their punk ties with an upcoming St. Patty’s Day headlining gig alongside Marky Ramone’s Blitzkrieg. All in all, discover these guys now and you will not be disappointed.

Check Out:
“Bombs Away”