Attention attendees of South by Southwest 2009:

Hopefully you haven’t finalized your Friday night scheduled just yet, because if you believe the Austin Powell of the Austin Chronicle, there will be one more event to consider, one of astronomical, incredible, yet intimate proportions. Powell has reportedly received confirmation that Metallica, yes Metallica, yes thee Metallica, will be playing Stubb’s on Friday March 20 at 10 p.m. as part of the “Guitar Hero: Metallica” showcase.

Skeptic? You really shouldn’t be. After all, the band’s appearance at this year’s SXSW has long been rumored. Plus, Stubb’s official schedule lists had listed a band named “Volsung” as scheduled to play at 10:30 on Friday. The fine folks at Brooklyn Vegan took the time to do a Google search on “Volsung”, since well, no one had heard of this “Volsung”, and unsurprisingly, didn’t come up with much, only a Wikipedia entry about some Greek myth.

SXSW has yet to confirm the rumors, probably because Stubb’s only has a capacity of 2,100 and considering anyone with a badge, wristband, or a few bucks to pay cover will be allowed entrance, can you blame them?

While this probably isn’t the best time to promote other events – I’m sure there are more than a few folks currently in a state of awe upon reading this news – CoS would like to point out to all those folks who don’t/won’t make it in, our official showcase will be taking place at the same time. Oh, and it will be just a couple minutes away. Just saying… 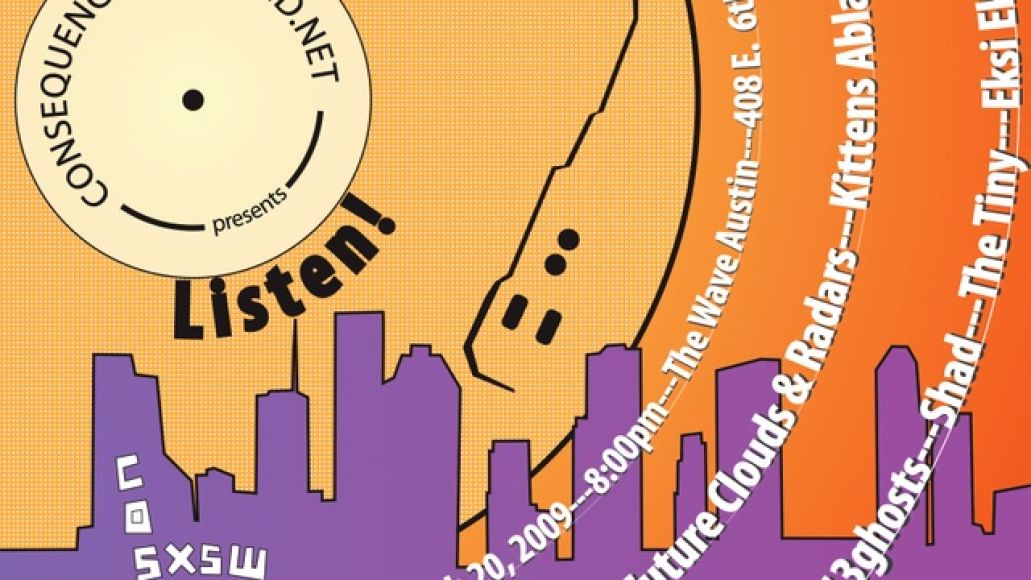