It seems that with all the publicity surrounding the “Achy Breaky” heiress, our tween demographic could not possibly get enough, right? Wrong. It turns out that after millions of dollars in success, Miley Cyrus (aka Hannah Montana) is currently putting out her autobiography…at 16 years old. Movies, music, Disney television and now literature. While this would seem like the logical-if-not-desperate career move of any star over forty, this young singer has 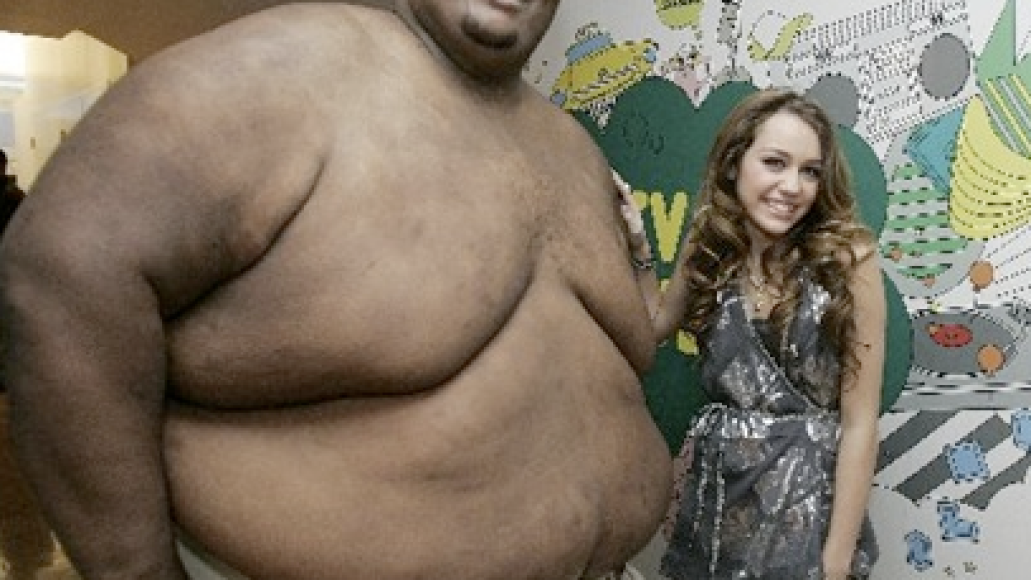 not even lived in the spotlight long enough to have a “has been” status! Let alone a life story beyond high school and fame.

Naturally, those who have kids that idolize Cyrus and her alter ego will go apeshit over this little trinket.  According to Miley herself, she wants “fans to feel closer” to her. As if flooding America’s Target’s and Wal-Mart’s with piles of Hannah Montana merchandise wasn’t enough. So, as with any autobiography, there has to be a scandal and some controversy. You know, the same fodder that runs in the tabloid rags? Those Britney Spears thigh shots? Those racy beach photos of Brad and Jen? That’s what sells these things, right?

It seemed like Operation Make Miley Miserable was escalating to a new level. (They locked me in the girl’s restroom during class) I spent what felt like an hour in there, waiting for someone to rescue me, wondering how my life had gotten so messed up.

So it seems the all-time hardship for dearest Miley Cyrus before fame and fortune flew in was hazing in school. Jesus, I got punched out in middle school for dropping my back pack on some stupid kid’s new Nike shoes and I have yet to develop a complex over it – let alone publish a novella.

I swear, at 16, Miley Cyrus should probably pick up a copy of Reginald Arvizu‘s most recent foray into biographical torment. What could be sadder than recommending a tween pop dream the autobiography of an alternative rock superstar who also had no real reason or rhyme in publishing? That last one was rhetorical, so don’t think too hard. Apparently there’s not a whole lot of that going around in the publishing world.