With a new album in the works and a string of summer tour dates recently released, Taking Back Sunday, is back and feeling better than ever, at least according to bassist Matt Rubano, who says, “I think this record has an honesty and an urgency that we haven’t achieved before.” The Long Island outfit’s fourth studio effort, New Again, is slated for a June 2nd release on Warner Brothers Records. The album was recorded with 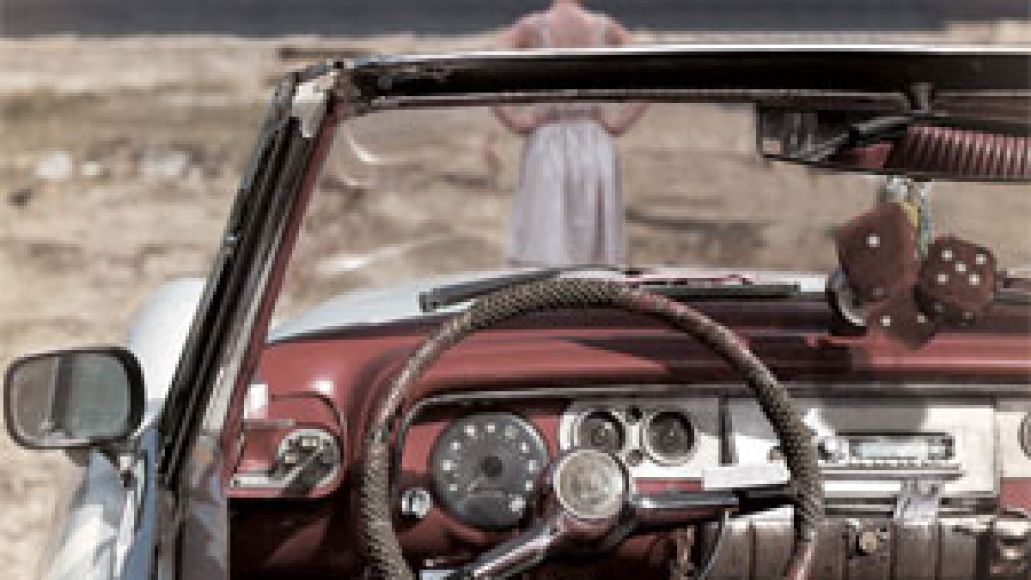 producer renowned producer David Kahne who has worked with the likes of Paul McCartney, the Strokes, and even Sublime. It will be interesting to see what Rubano means by “honesty and urgency.”

Since their first EP, Taking Back Sunday has had a revolving door for its members. We won’t go into all the details (that’s what wikipedia is for) but previous members have gone on to start projects including Brand New, Straylight Run, and most recently, The Color Fred. This is the first album and tour for TBS since guitarist/vocalist Fred Masherino left the band to pursue his solo career (The Color Fred). To replace Masherino, guitarist Matt Fazzi was brought on board. “Matt [Fazzi] has brought new life to Taking Back Sunday. He is the push we needed to break through some walls this time around,” said lead singer Adam Lazzara about the newest addition to the band.

The boys will be playing the Bamboozle Left on April 5th in California and the Bamboozle on May 3rd in New Jersey before hitting the road for a 33-date tour through the nation. The tour starts May 14th in Cleveland, OH and runs through June 27th where they finish out in Boston, MA.

The pre-sale ticket packages will include a free download of New Again that will be sent to customers as soon as the album is officially released. Pre-sale tickets are available through Taking Back Sunday’s official website starting March 18th and running through March 20th. Tickets go on sale to the general public March 20th for Cleveland, Cincinnati, and Vancouver while all other dates will be released March 21st.