Ok, so maybe the title is a bit inaccurate, but can you blame me? It’s perfect. Plus, come May 18th, it will technically be accurate. What is true is that The Field, aka the techno-friendly project of Swedish musician Axel Willner, will soon be releasing a new album, Yesterday & Today, after Willner’s European label Kompakt teamed up with ANTI- Records, which will be releasing the followup to 2007’s From Here We Go Sublime in the U.S. on May 19th. Boy, that’s a lot to take in!

The same can probably be said about the actual content of the six-track album as well. None of songs are less than six-and-a-half minutes in length, with the final track, “Sequenced” clocking in at 15:40. Musically, 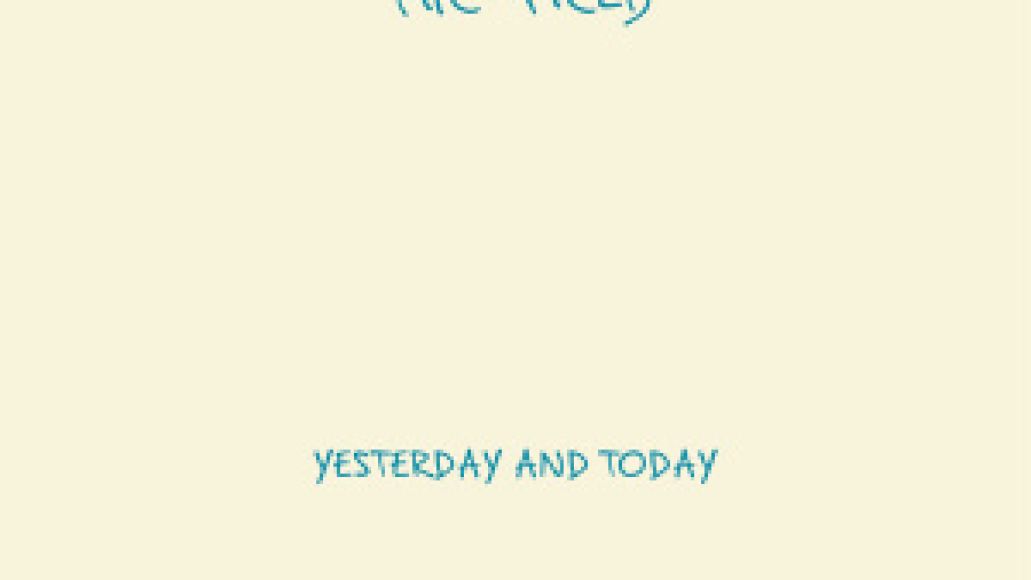 ANTI- describes Yesterday & Today as “continuing the oblique sampling strategy…while building up the rhythmic architecture.” And as if things couldn’t get any better, Willner has also included a few surprises: the Swede tackles a rendition of The Koris’ “Everybody’s Got to Learn Sometime” on track two, while on the title track, Battles drummer John Stanier offers his rather jaw-dropping talents.

In support of the release, The Field will launch a national tour of the U.S. and Canada in May and June. Dates are forthcoming.