I haven’t been to Georgia for over a decade now, and even then I was only passing through. Thanks to last night’s show however, I got a taste of what it calls indie rock with The Whigs leading charge. What I learned is that there’s one truth to southern music, which is this: if you play, play it loud. Openers Trances Arc and Dead Confederate were no exception from this rule as they gave the north a taste of southern fried blues-rock and post psychedelic with punk ferocity.

The Athens, Georgia trio are still riding high on the heels of their excellent sophomore record, Mission Control, that hit shelves over a year ago. The energy obviously hasn’t faded, however, as they hit the stage later than usual for a riotous mid-week show — despite supporting a record that comes off as somewhat polished. Nevertheless, the set was a reminder of the band’s garage rock roots as the vocals were grittier, and the night’s opener “Mission Control” was louder and heavier. The backlit effect silhouetted the band members for an even more dramatic look with Julian Dorio’s hair flying about madly as Deaux and Gispert thrashed and flailed.

While a Mission Control heavy set, the night did feature some older tunes from their first full length, 2005’s Give ‘Em All A Big Fat Lip. “Don’t Talk Anymore” and “Nothing Is Easy” provided a few sing along moments for the older fans. “How 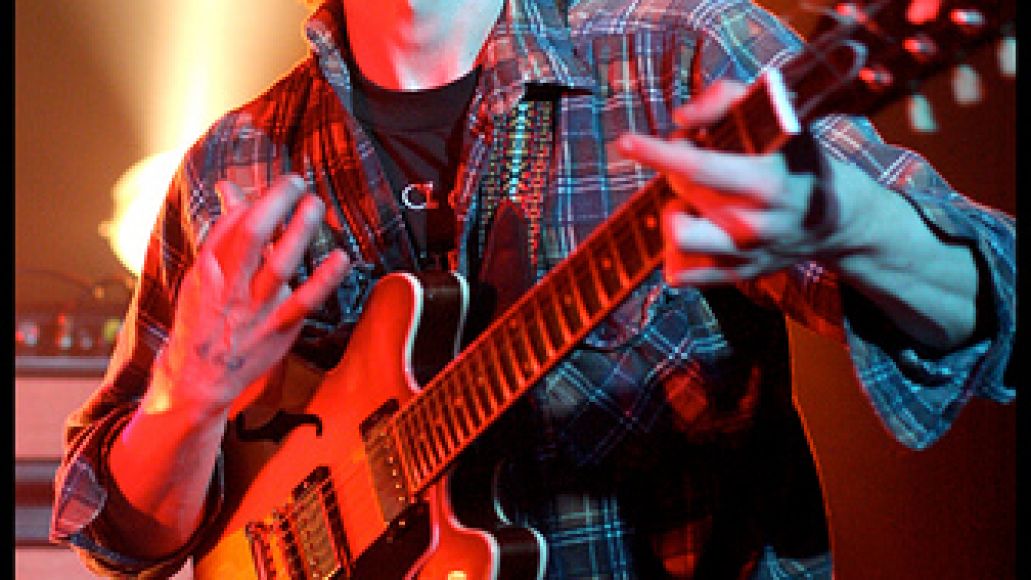 many of you have to work tomorrow,” Gispert teased the audience, only half of which responded with reluctant cheers. After all, they were just reminded of the cruel morning headache that was only a few hours away.

“Nothing Is Easy” was then dedicated to those early morning worriers. A new track from the still-in-progress-third-record was also debuted right before launching into the organ heavy “Sleep Sunshine” with Deaux taking over guitar duties. It was a sound that took a whole new life in the live setting, an element that worked amazingly well, introducing the closing half of the set that moved deeper into the southern rock influences.

There was a deeper message to the night. It showed us a new faze for the oldest form of rock, combining elements of punk and noise with the already psych-heavy influences. It also showed us just how much power this small band has as they commanded the stage during the mind numbing build up and outro for the “Right Hand On My Heart”. However, what was most surprising was to see the audience give into the early wake up times as they thinned into the night. By the time the set was over it felt like only half the numbers remained. Staying true to tradition, the band stepped back out on stage for the two-song encore.

“Need You Closer” was the sad good-bye for those that had stuck around. The night was a fantastic rush of what is to come for a new wave of Athens-based rock. Dead Confederate had me floored, and The Whigs kicked me around. It was the kind of small club rock show that you always hope for. 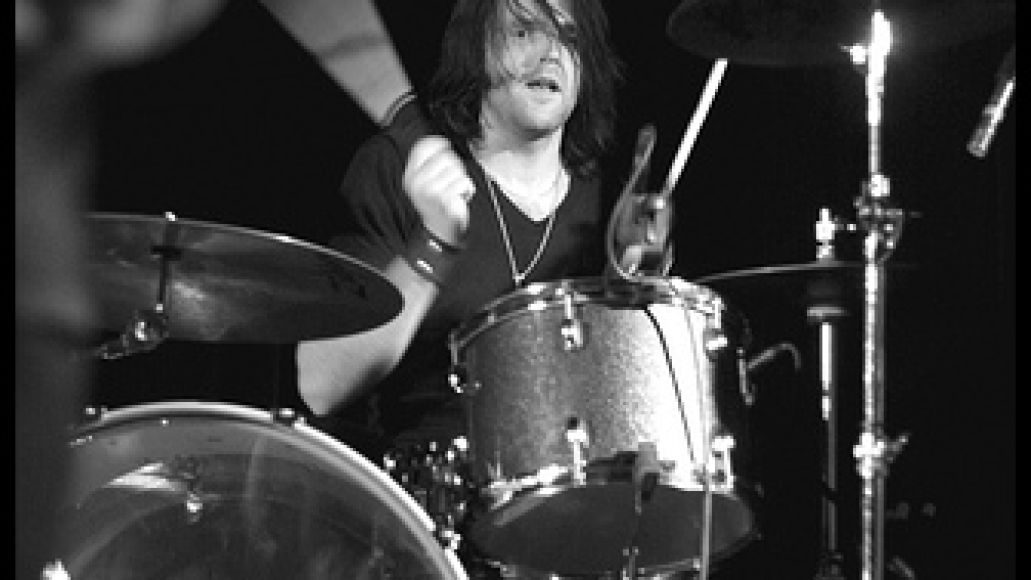 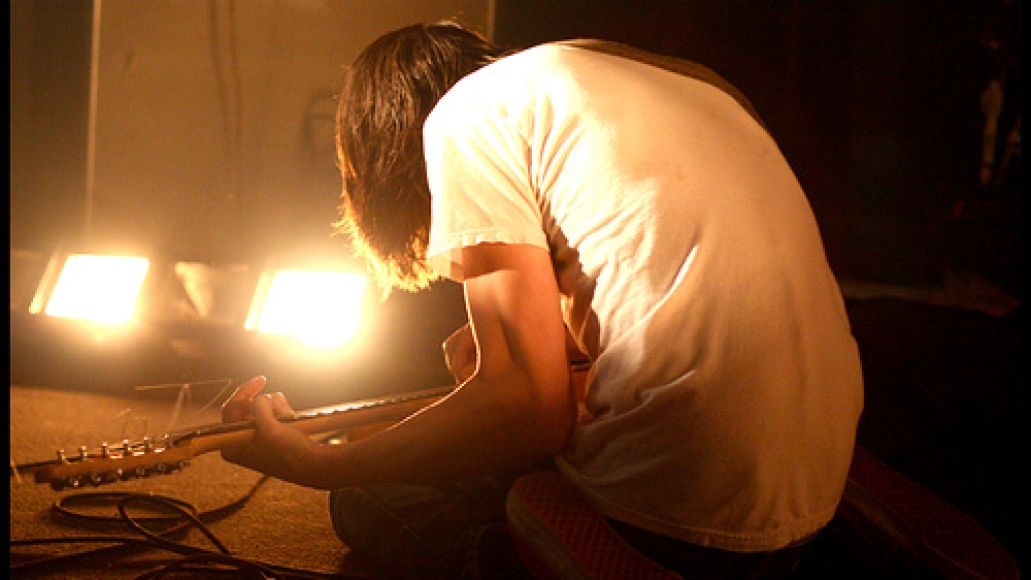 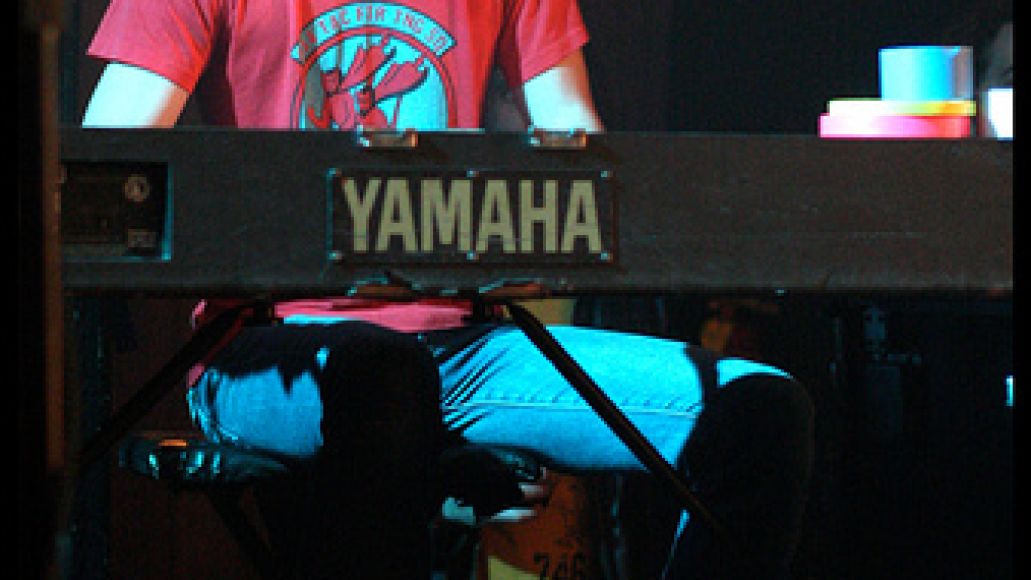 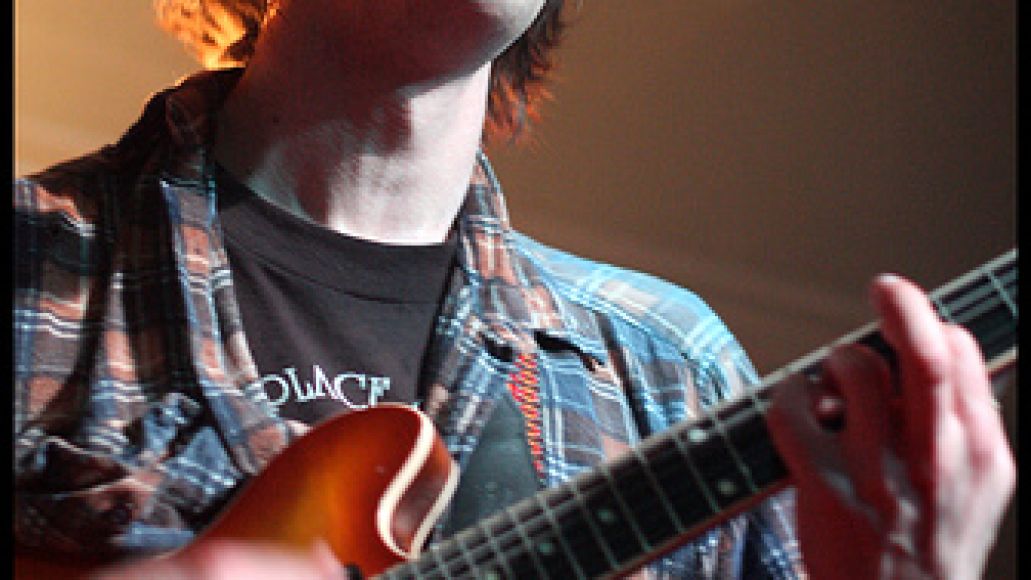