Let’s get something straight, there’s nothing more unappealing than using “I” in a news piece. Who the hell cares about the writer, right? Well, let’s make an exception, shall we? Last year, I made the very, very unfortunate mistake of absolutely glossing over what is now one of my favorite songs of all time off of what is inarguably one of last year’s better follow ups. Death Cab for Cutie set the bar high for themselves with last year’s Narrow Stairs, and songs like “Grapevine Fires” just goes to 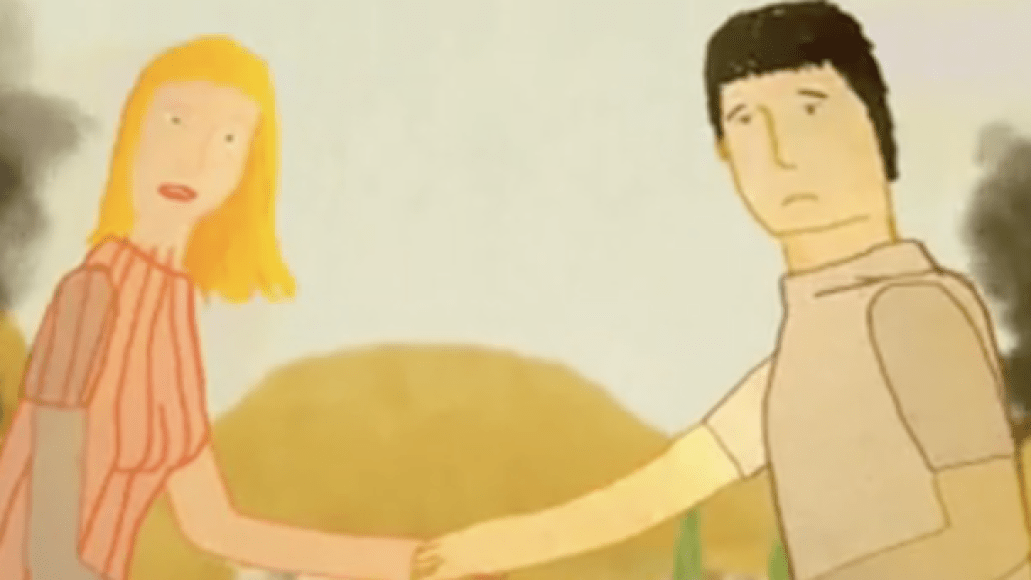 show how exceptional they’ve become as both instrumentalists and songwriters. It only makes sense that they’d eventually peg the song a single. Why it took so long is a mystery we’ll never know, apparently.

Inspired by the wildfires across California, Ben Gibbard penned the song throughout his travels in ’07. With light organ fills and ear soothing vocal harmonies, “Fires” hits the soul right where it’s been fractured and shatters it to pieces. The accompanying video, directed by Walter Robot, the pseudonym for multimedia artist Bill Barminski and writer Christopher Louie, tackles both the subject matter and the overall mood of the song with tearjerking precision. In fact, there’s a moment towards the middle (and you’ll know it) where your body just jolts…and you’re just neutral. It’s hard to describe, and that’s why you’re going to watch it instead.