If you look at Ben Folds’ most recent activities as of late, it is no surprise that the North Carolina native has been hesitant in recording a new solo album. After all, Folds had been touring regularly for promotion of his latest outing, Way to Normal, and worked with several frat kids college a capella groups constructing Ben Folds Presents: University A Cappella. Plus, past this and the so-called “fake” album, there had been several statements from the eccentric piano man in regards to collaborations with Nick Hornby. Yes, the same Nick Hornby behind such novels as High Fidelity and About a Boy.

Some time ago,  rumors popped up that Folds would be collaborating with Hornby for an album, one which would combine the lyrics of the novelist with the sounds of the musician creating one ridiculous musical creation of epic proportions. While said rumors seemed to be ignored 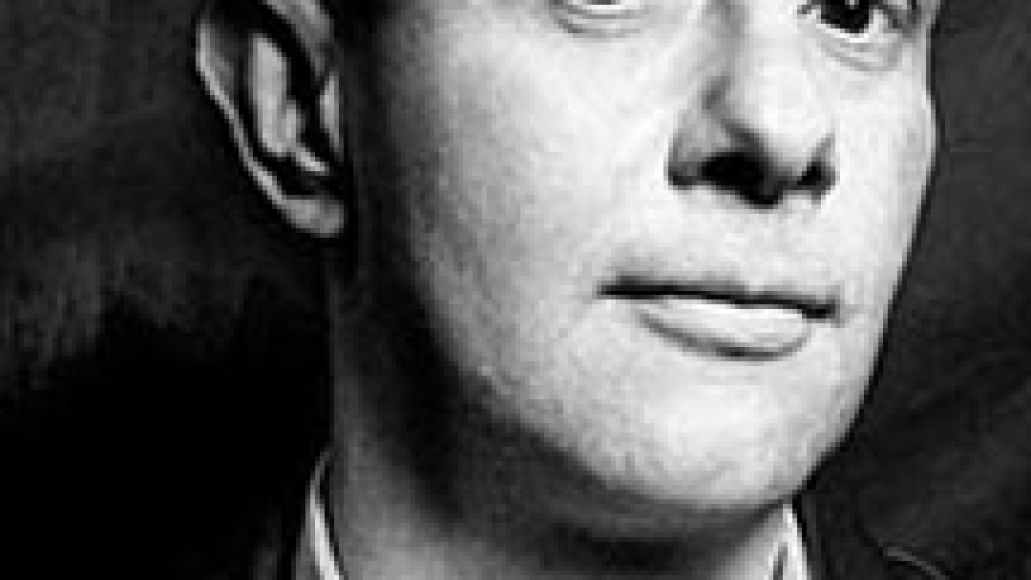 in lieu of other projects (Stems and Seeds included), it finally appears that us fans both locally and abroad have something to look forward to.

In a recent interview with Paste Magazine, Folds confirmed that he and Hornby are finally ready to put their collaboration to record and will hit the studio this June.

“[Hornby’s] written like 18 pieces, I think, so far, I’m trying to keep up at the moment, ’cause I’m doing all this other stuff and touring. I think that’s gonna be a fairly quick and live recording. The fake tracks that are on the Stems and Seeds release were six songs written, recorded, mixed in one day. So, yeah, I am on that [kick] at the moment.

“I’m gonna write the music really quickly… The band will be coming in, you know, say one or two o’clock. I’ll get there in the morning, look at the lyrics, come up with something and then when they show up, I’ll show ‘em how the song goes and we’ll press record and do it. I think it’s gonna be fun.”

Supposedly it has also been made clear that there could be an over-abundance of unreleased/unfinished material left on the cutting room floor. Whether or not this is foreshadowing of a double album or an addition to some later b-side collection is something to discuss later, but for now let us hope that this project actually sees the light of day this time.

Meanwhile, I think “Song For The Dumped” is still making me chuckle.