How does one followup an album focused nearly 100% on “the thesis that the earth is a sacred place with merit beyond us, and that humans are just visitors here”?

Well, for the Bowerbirds, the answer was to get personal – in other words, the complete opposite of their 2007 debut LP, Hymns for a Dark Horse. Entitled Upper Air, the Raleigh folksters’ sophomore effort is billed 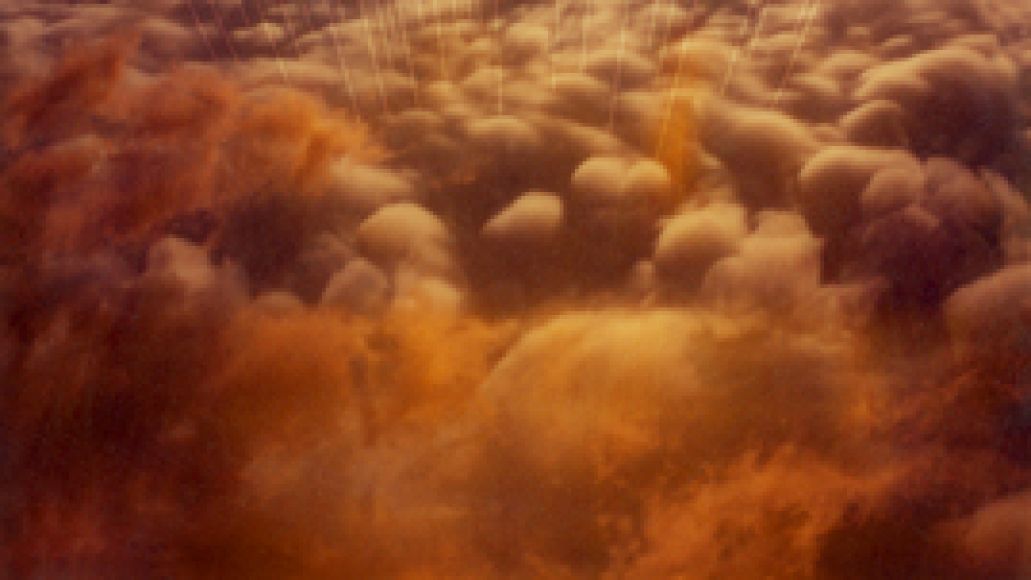 as the result of a the band “revealing more, writing from a personal voice, and exploring love and human emotions in ways that have never been fully fleshed-out in their songwriting before.”

The result is a 10 tracks, or “journeys” of emotional powerful narratives backed by a melodic, yet eclectic musicality – acoustic guitars, organ, piano, autoharp, violin, percussion, upright bass and more are used throughout the recording. Ultimately however, the songs do not hide hind the instrumentation, but rather the instrumentation delicately supporting frontman Phil Moore’s voice, creating an album that is simple and subtle.

Upper Air hits record shelves on July 7th. In support of the release, Bowerbirds will embark on a North American tour beginning this week. A European tour, including an appearance at this year’s Primavera Sound, follows.

Bowerbirds take things to the next level