It’s funny how Guns N’ Roses works in the new millennium. Unlike the radiant energy they possessed in the late eighties and early nineties, Axl Rose and his league of extraordinary bastards hardly do anything these days, or anything right that is. How about a quick round up, shall we? Let’s skip the fourteen years of mistakes and start with last November, when they released one of the most anticipated albums in rock n’ roll history (e.g. Chinese Democracy)…on a Sunday…when nobody cares…and 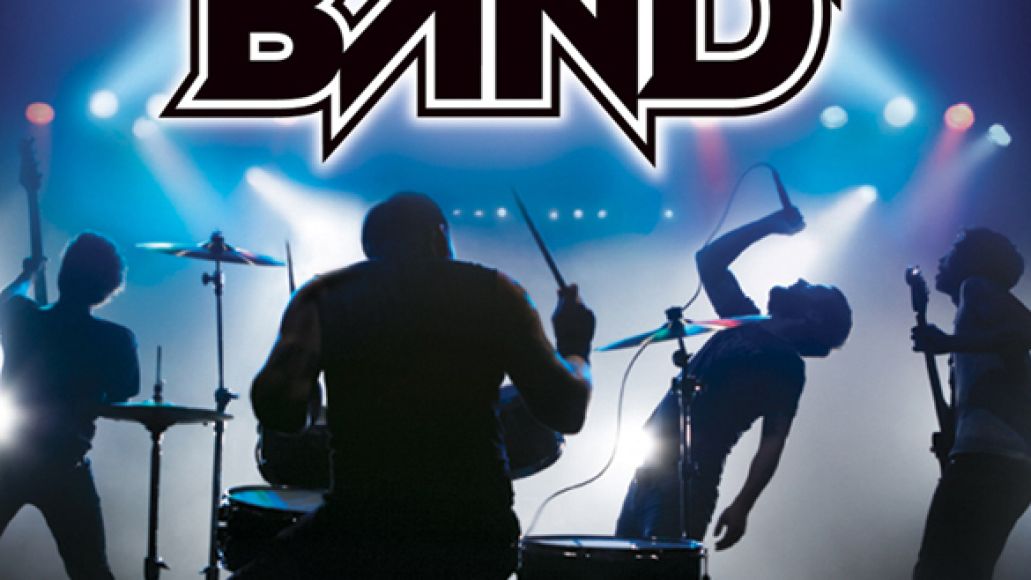 when nobody wants to leave their couch. If that wasn’t bad enough, they’ve continued to stay mum towards the media (save for a late night internet chat with the nutbar frontman), and most recently, they hired a washed up guitarist with a name that sounds more fitting as an act for Coachella’s electronica tent.

Next week, April 14th to be exact, Rock Band will have Chinese Democracy available to plastic rockers everywhere. While “Shackler’s Revenge” was already available via Rock Band 2, the remaining thirteen tracks will round out the album, and allow for mediocre gameplay. Why mediocre? Considering three of the album’s tracks are piano driven ballads, there’s little fun in waiting three or four minutes for a sprawling guitar line that’s hardly memorable in the first place.

At this point, both Axl and gamers would be better off with the rest of the former discography released. At least players would be excited in handling the original material and Axl would finally have his real band back, albeit digital. Something tells me the system might turn off on him, though.

Oh, and while we’re on topic, there’s still no word about that “summer” tour. Whatever.