If you were of age in the pre-Nirvana years, indie rock meant something completely different than it does currently. It meant giving your old man the bird if he tried to strong arm you into liking his Jackson Browne and John Lennon records. You took your belt whooping like a man if necessary. It was just the way it was done. There wasn’t much of a difference between punk rock (hardcore or otherwise) except that the punkers were too weird to be trusted. There was a need for something vicious and yet apparently (on the outside) completely normal. Out of nowhere came indie rock.

Bob Mould sits as the paragon of the emergent alternative rock movement. What HÃ¼sker DÃ¼ accomplished in the 80s is undeniable. No one is trying to diminish that. Hell, check my Consequence of Sound bio: Sugar (Bob Mould’s second group after HÃ¼sker DÃ¼) vaulted me into the next tier of audiophility; however, Volcano Suns need to be name-dropped in the same breath: HÃ¼sker DÃ¼, Dinosaur Jr, R.E.M., Mission of Burma (of which Peter Prescott was also a member), Volcano Suns…

Merge Records recently re-released on CD (for the very first time) Volcano Suns’ first two albums – arguably their two best – All-Night Lotus Party and The Bright Orange Years. That the two hadn’t gotten a proper treatment since they initially surfaced in ’85 and ’86 is nearly unforgivable. The Boston Globe proclaimed Volcano Suns “the best thing that’s happened to Boston rock since Ric Ocasek quit heroin.” It’s a damn shame these guys haven’t gotten a wider audience over the years. Forced Exposure called Volcano Suns’ The Bright Orange Years “absolute ferocity”. Give it a spin and it’s easy to forget that technically speaking this isn’t a punk band. The line is blurred even more on All-Night Lotus Party. 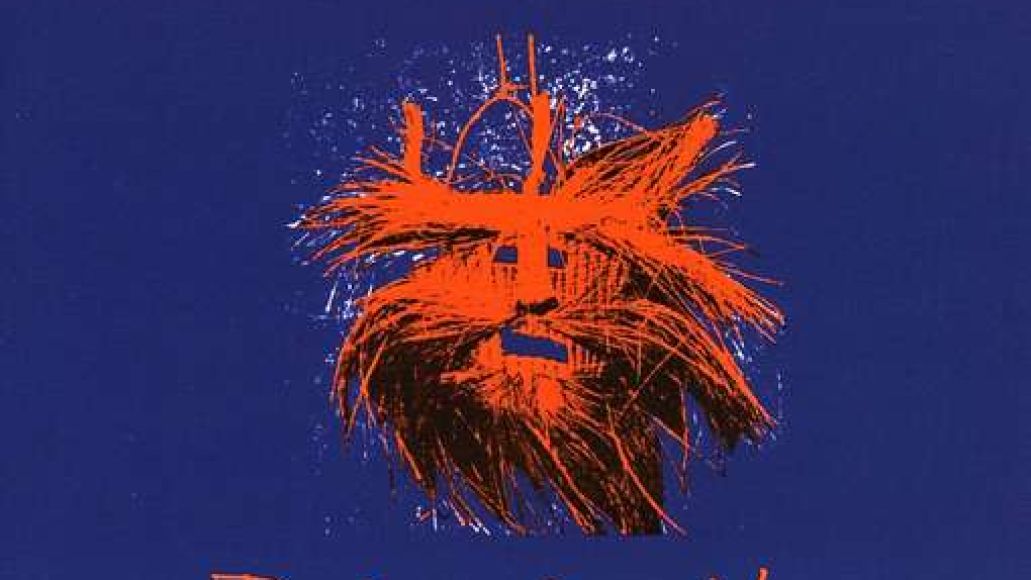 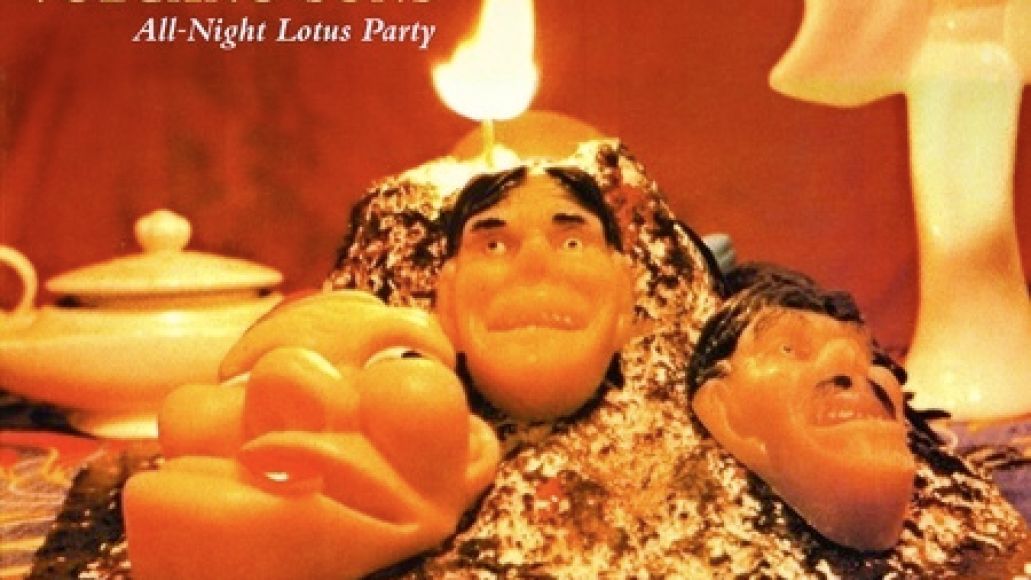 Volcano Suns (Peter Prescott, Jon Williams, and Jeff Weigand) in the mid-80s were too punk rock to fit what eventually became alternative rock, and they were too melodic to be hardcore, and two thirds of the Volcano Suns were rabidly against making it big regardless. It took some cajoling from Prescott to get the other two members of the Suns to do a simple photo shoot for a magazine write-up. There were some things for the Suns it wasn’t worth bending over for, specifically, a record label. Williams and Weigand were against signing with anyone who might tell them what to do, and so it comes as no surprise that very few people have ever heard Volcano Suns first two records. Twenty years later, when indie chic is rediscovering Bob Mould (Daytrotter just did a sessions with him), it seems only natural to (re)discover the Suns.

In an age of repackaging and reissue in which “reissue” has become synonymous with bumming a dime for the company coffers, The Bright Orange Years and All-Night Lotus Party should restore your confidence. Both discs nearly double in length due to rare singles, unreleased tracks, and live recordings. On Orange Years, “Greasy Spine” with the line “Never trust a man with a skinny tie / Never trust a girl with a greasy spine / When she says she wants to be your valentine” and a raucous sing-a-long choir adds innumerable value – and let’s not forget the live cover of Prince’s “1999”. Orange Years and Lotus Party run twenty-one and twenty-two tracks respectively. The inclusions and exclusions on both were supervised closely by members of the Suns themselves. These are the product of love, not greed. The difference is obvious.

It’s really hard to grasp how far ahead of their time Volcano Suns really were. The sound informs on many bands releasing today who are struggling to find that elusive garage sound. How did the Suns do it? In an excellent interview David Klein did with Jeff Weigand, Weigand admits that he once was put in a room with Bruce Springsteen’s guitar and was told not to touch it. And? He picked up the tele, plucked, and broke the strings. You can tell he remembers the moment fondly. That’s garage. You can’t teach that. But thanks to Merge, you can listen to it.