Some bands lose their members, others find new ones — such is life. In what is just another scrap of news from the always quiet Guns N’ Roses camp, the band has officially found another replacement for lead guitarist Slash, Buckethead, Robin Finck. It’s DJ Ashba! Many of you are probably scratching your heads (and with good reason), so let’s digress some 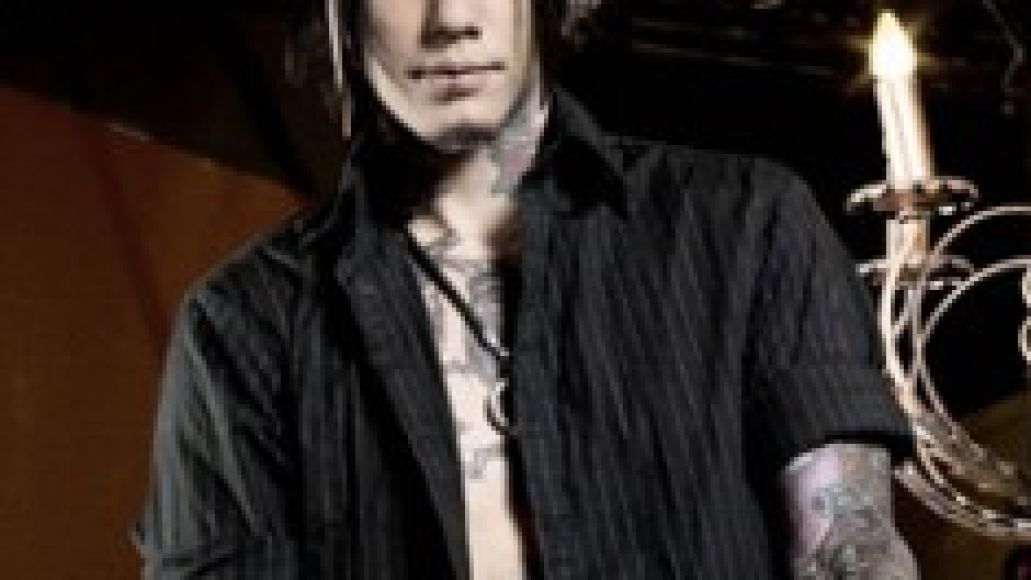 Ashba’s best known for his collaborations with Nikki Sixx in the metal outfit Sixx AM, in addition to his work with Beautiful Creatures. He also co-wrote last year’s MÃ¶tley CrÃ¼e debacle, The Saints of Los Angeles. If you’re not too excited about this new replacement, then at least frontman and typical recluse Axl Rose is:

“Dj’s a gifted, energetic guitarist that Guns N’ Roses is proud to have on board!!” exclaims Axl Rose. “We’re very excited to have the opportunity to work together. Guns’ radar has silently been aware of Dj’s presence for quite some time. He brings a fresh approach to our particular brand of mayhem expanding the tapestry of Guns N’ Roses live. Once Dj’s name was in the hat, the hat disappeared!!”

It may be hard to tell from under all the hair dye and make up, but Ashba is sure excited to be a part of a band that a.) hardly releases new material, b.) rarely tours, and c.) follows orders on a 24-hour basis. Then again, Ernie Hudson in Ghostbusters said it best, “If there’s a steady paycheck in it, I’ll believe anything you say.” Ashby follows suit: “I’m looking forward to working with Axl, who is not only one of the few great front men of our generation, but a true artist.”

If you recall last year, former guitarist Robin Finck left the band to join Trent Reznor again on the road in what was one of last year’s greatest tours. Who could blame him? Considering Chinese Democracy has collected dust on the shelves for over five months now and that rumored summer tour has yet to surface with any more details, the switch to Nine Inch Nails may have been the axeman’s best career move yet.

Though with Ashba on board now, the rumor mill can start heating up again and surely word of a tour will leak from various unrelated sources that will undoubtedly turn out to be false. But, hey! It wouldn’t be a proper GN’R news story without a tad of fiction, right?

Oh, and by the way, this isn’t an April Fool’s joke. This guy’s a new Gun for real.