Written in 1907, The Shepherd of the Hills, a novel by Harold Bell Wright, is the story of an old, mysterious man (The Shepherd) who leaves the city for a remote hills life. Through encounters with others, he gradually learns to ?nd peace with losses he’s experienced and those yet to come.

No, this isn’t a book report, rather the inspiration behind Ha Ha Tonka‘s much-anticipated sophomore studio album. The aforementioned novel is said to serve the as basis for Novel Sounds of the Nouveau South, an effort that will see the Springfield, Missouri outfit taking listeners on a “a complex tour of 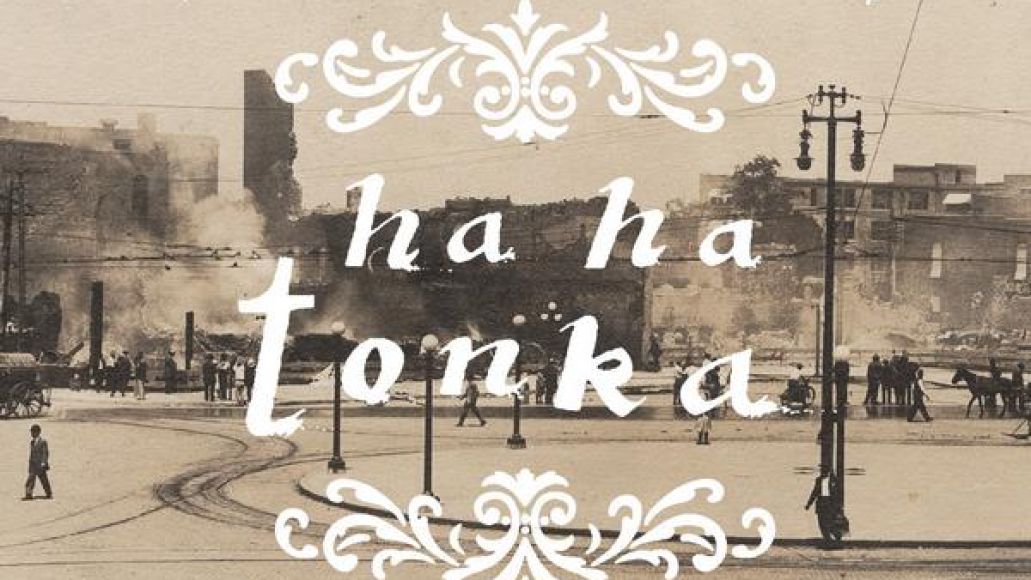 the South—through lynchings and mob violence, sacrifice and reconciliation” – you know, those  issues of morality and individual responsibility. In doing so, Novel Sounds of the Nouveau South is full of everything from “junebug-like humming guitars” to “tent-revival spiritual a capellas.” If that sounds like your kind of thing, then pick it up beginning June 16th via Bloodshot Records.

Ahead of the release, Ha Ha Tonka will be dropping a limited-edition 7” featuring the album’s first single, “Walking on the Devil’s Backbone”, along with a previously unrelease cover of Big Smith’s “12-inch, 3-speed Oscillating Fan” on April 21st.

Check Out:
“Walking on the Devil’s Backbone”

the Springfield, Missouri based outfit’s