He might not sound it on stage, but Kevin Shields is a happy man as of late. Why wouldn’t he be? After all, his band, My Bloody Valentine for the ill informed, is one of the hottest (and most requested) acts on the market today. And rather than simply hole himself away again, Shields wants to keep this good fortune coming but with some “radical changes” in mind, at least according to his recent comments to the Daily Observer:

“After the end of August, we’ll have a radical change,” he says. Just what that change means, though, isn’t so clear. “Everything,” he elaborates. “Lineup, we might expand a bit. In that respect, we’ll add another member to the group, just to do more stuff. And sound-wise, absolutely. You know, it’ll be…” He stammers for a moment, hesitates, 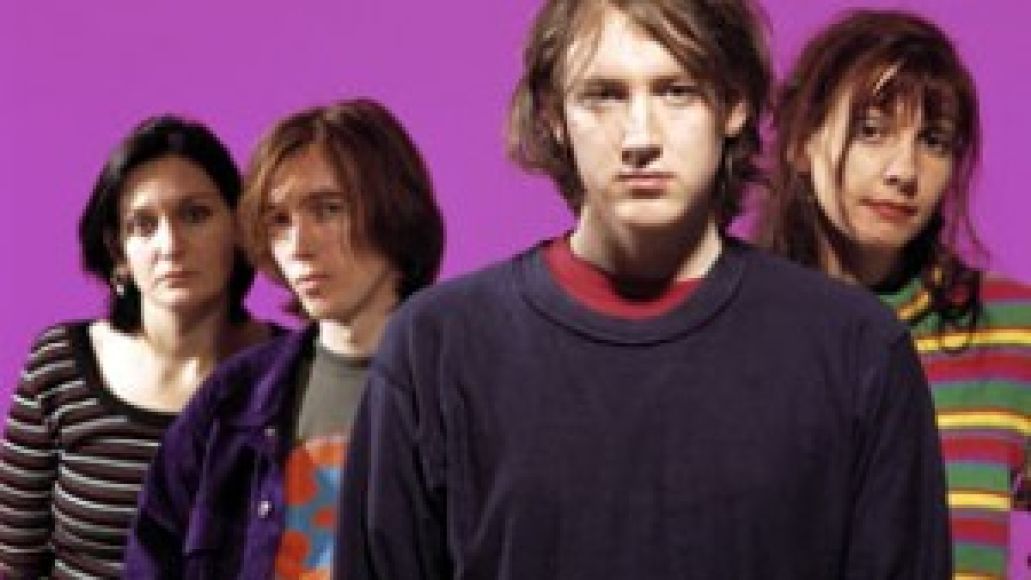 then sighs before concluding, “Taking a different approach.”

That’s not entirely a bad thing, though. Some set list changes might crack that reunion shell of theirs and pull the four forward, which seems to be Shields’ intentions. As he continues, he hints at the delayed follow-up to 1991’s Loveless, the one fans have been pining about for ages.

The new songs are more melodic but less poppy, he says, with more elongated chord progressions–seven or eight chords per verse, as opposed to the three-or four-chord verses of their early ’90s material. “It’s a bit more expansive, I suppose,” he says. Once they’ve got those songs recorded, the band will stop dealing with the past and start with a clean slate, he says.

Considering the band hit a wall earlier this year while recording, there’s no telling what will happen on their next studio venture. As with anything, we’ll have to wait and see, which won’t be too hard given the band’s upcoming slate. Can anyone say, “ATP: Nightmare Before Christmas“?

Yes. Yes you can.