Levon Helm is one of America’s most cherished musicians. His work with the Band, Bob Dylan, and countless other legendary acts distinguishes him as one of the greatest American drummers and vocalists of all time.  But, the 69 year old folk rock veteran is not one to rest on his laurels, even if those laurels include Music from Big Pink.

In 2007, the drummer released his first solo outing in 25 years, the Grammy award winning Dirt Farmer, after miraculously regaining the ability to sing following diagnosis and treatment for throat cancer. The album saw Helm delve into and explore the bounds of both traditional and contemporary folk/Americana, choosing to cover both songs from his youth and newer tunes from the likes of Steve Earle. 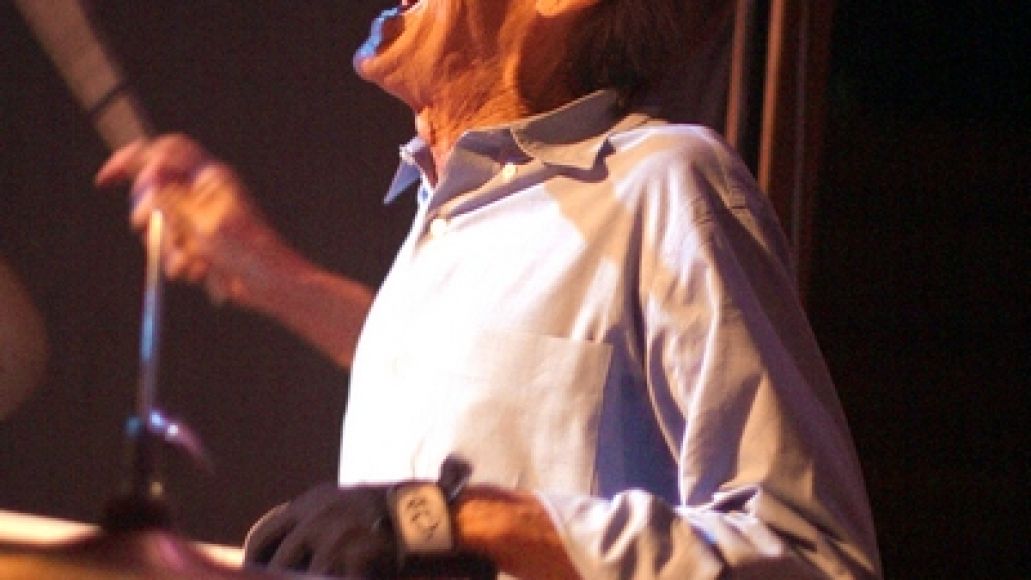 This coming June, Helm will release his second solo effort in recent years, in the form of Electric Dirt. The set will further explore American traditions, however, will look upon slightly different aspects of Americana’s roots. For his new set, Levon Helm will focus on gospel, soul, and New Orleans jazz, in addition to American folk and rock. Along with numerous originals such as “Growing Trade”, which will sport a horns section arranged by Allan Touissant, the set includes various eclectic covers. Among them, The Staple Singers’ “Move Along Trade” will nod to gospel and Helm’s take on Randy Newman’s “Kingfish” will further pay homage to ragtime.

Additionally, Helm will open the album with a cover of the Grateful Dead’s “Tennessee Jed”, as almost a gesture of gratitude to Garcia and co., who often included The Band’s “The Weight” on many Dead setlists.

Helm and The Ramble on the Road are scheduled for a few shows in June, and Helm will continue to host his Midnight Rambles at his home in Woodstock, NY, where much of the album was recorded. These shows are held in “The Barn” at his home, and have featured guest appearances from the likes of Elvis Costello, Emmylou Harris, Gillian Welch, and David Rawlings.