We all love Merge Records, right? Of course. After all, they’re responsible for putting out some of the best indie rock in the past twenty years (e.g. Neutral Milk Hotel, hello?), not to mention more recent acts Arcade Fire, Caribou, and M. Ward. To celebrate these feats, the label is throwing their own festival shin dig, complete with a cake, some pizza, and a slew of extraordinary acts. Okay, we’re lying about the cake and pizza (most likely), but there’s still plenty of indie rock to go around. 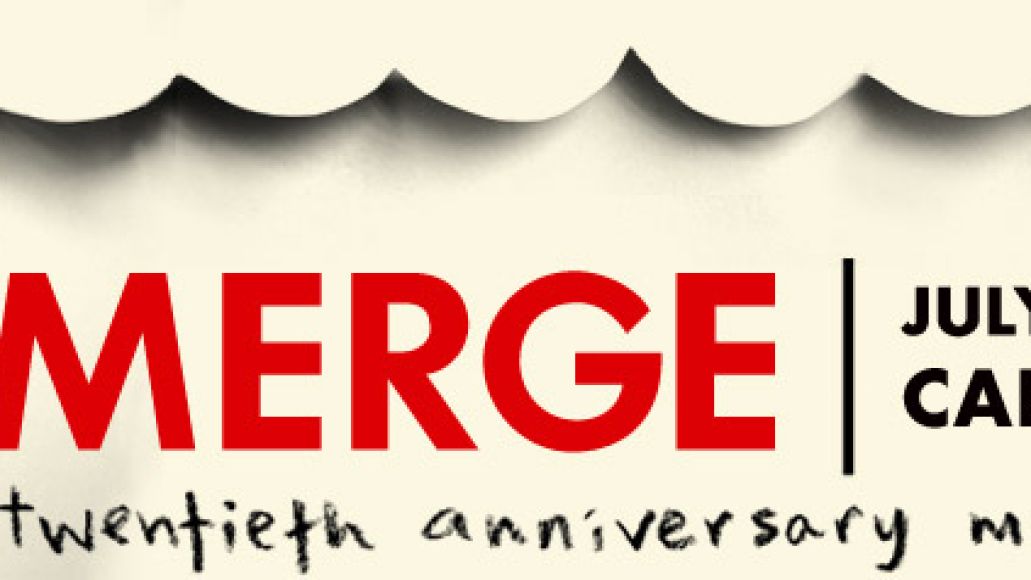 It’s called XX Merge, and undoubtedly will be this summer’s hippest event. Taking place over the July 22-26 weekend, the festival will overrun both the Cat’s Cradle in Carrboro, North Carolina and UNC’s Memorial Hall in Chapel Hill. This morning, they unveiled its initial line up. Students and indie rockers alike, rejoice!

Given it’s a five day event, one should expect more and more acts to flesh out the line up and eventually flood the Southern state. The label’s official site hints at upcoming additions both “expected and unexpected.” What does that mean? Well, it only takes a quick look at their back catalog to see that while the possibilities aren’t exactly endless, they’re sure as hell exciting. Naturally, everyone and their mother will bark for a Neutral Milk Hotel reunion ’til the cows come home, but don’t hold your breath (or maybe you should?). Still, there’s a slight chance the Buzzcocks could be there, as could The Magnetic Fields. However, it might be wee bit awkward for Dinosaur Jr. to make an appearance, given their recent contract with Jagjaguwar.

Regardless of who’s added, this will be one hell of an event, so be sure to grab your $150 tickets April 8th.