To borrow from Jake and Elwood Blues, “The Lord works in mysterious ways.” That’s certainly one way of explaining things lately. Between the swine flu and that idiot octuplet woman, there’s hardly enough room to stomach an upcoming Creed reunion, but that’s exactly what’s happening. Yes, that’s right. Scott Stapp and Mark Tremonti are working together again, and while this may seem surprising and rather unfortunate to Alter Bridge fans, the two sound pretty, pretty…pretty good. So much so that they’ll be hitting the road late this summer with a new album to kick around, too.

“I wouldn’t call it a reunion,” says singer Scott Stapp. “It’s a renewing and a rebirth. I missed my boys and wanted to create music with them again. We’re all thrilled to have a second chance to make a first impression.”

This shouldn’t come as too much of a surprise. After all, as we reported last December, Stapp and Tremonti were already flirting with the idea of putting the band back together. They weren’t kidding, apparently, as they’re not the only 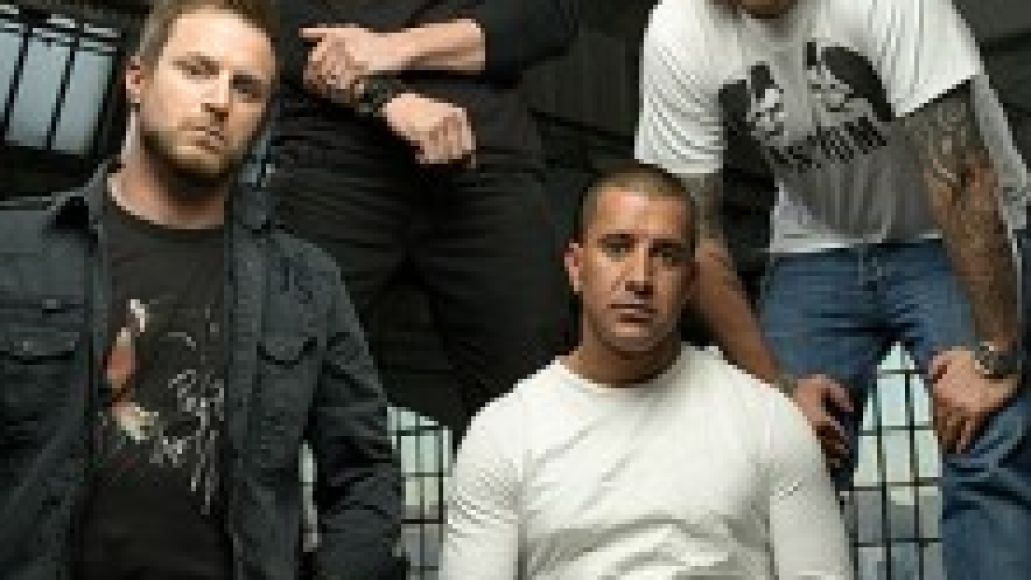 ones on board. Drummer Scott Phillips and original bassist Brian Marshall, who left the band in 2000, will be tagging along, too.

“We exchanged family pictures and within 20 minutes we were jamming on acoustic guitars and talking about new songs,” Stapp explained, touching base on both writing and recording. The two have contacted several producers already, including both Brendan O’Brien and Bob Rock. “We want to put ourselves around the best and have them bring out the best in us and challenge us as artists.”

Fans shouldn’t have to wait too long. Already, the four have been demo’ing songs, six in all so far, and they plan on recording in Nashville. The likely first single is “Full Circle”, a song which Stapp and the band seem positive about. “We’ve come full circle and it’s a great place to be. The goal is [to] release the first single before the tour and have the album come out during the tour or right after.”

Tour dates are already set, starting August 6th in Pittsburgh, PA and lasting until October 14th in Nashville, TN. Say what you will, but with forty-million albums sold, there’s no telling what sort of success they’ll find again. Let’s just hope their upcoming set lists include this little number…

Creed -“What’s This Life For”