Slash has been pretty quiet lately. Then again, after an explosive year like 2008, who could blame him? Drama seemed to follow the legendary guitarist everywhere. Yet despite being rather reclusive (taking notes from Axl, are we?), not much has changed for the guy. Not only has Velvet Revolver failed to find a replacement for 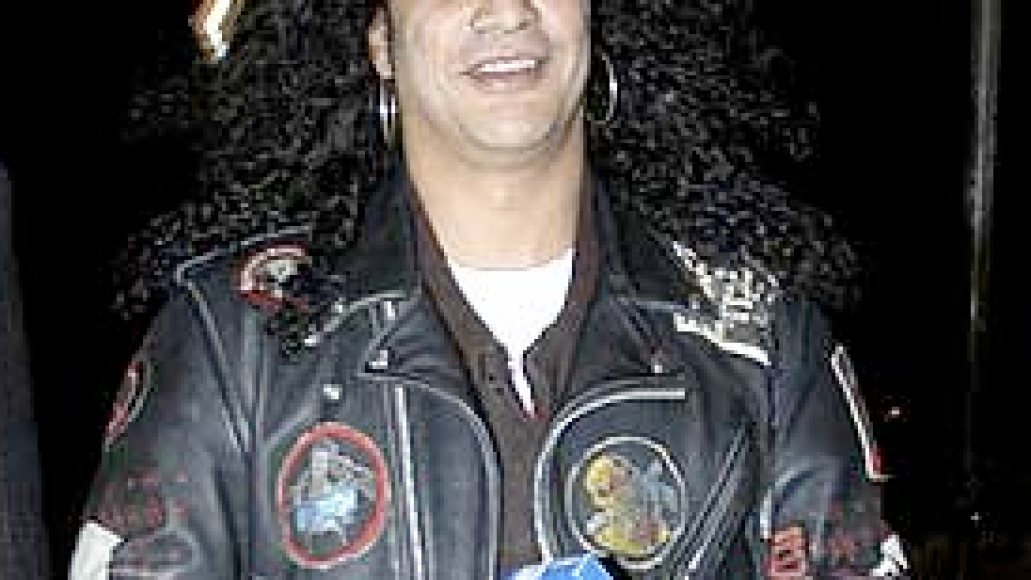 Scott Weiland, but he’s still working on that alleged solo studio effort of his, you know, the follow up to 2000’s Ain’t Life Grand. If he waits a few more months, he could really book end the decade with another release. Odds are that’ll be the case.

It seems though that he’s been out of the spotlight and into the studio. In a recent post on his MySpace blog (how cool of him to “get with the times”), Slash posted about his recent progress:

“We’ve nailed four killer tracks with four amazing vocals so far,” he wrote on his MySpace blog. “Everybody who has contributed vocals so far have been flawless and the rhythm section, Josh and Chris, are priceless.

“All in all this last couple of weeks have been a hell a lot of fun and we’re just getting started. It’s definitely going to be a kick ass record, if I do say so myself.”

Who exactly is Josh and Chris? Why, drummer Josh Freese and bassist Chris Chaney, of course! If you remember what Perla Hudson, a.k.a Slash’s wife, hinted at last year, you’ll recall that this new album is purported to be littered with familiar faces — everyone from Ozzy Osbourne to Fergie! No, that’s not a rumor, folks. We’re telling the truth, or at least we hope so (do we?).

Bummer, Slash must have missed the flyer for that “other” audition.