In the 2004 documentary Be Here to Love Me, Steve Earle exclaims, “Townes Van Zandt is the best songwriter in the whole world and I’ll stand on Bob Dylan’s coffee table in my cowboy boots and say that.”  Though many only know of the legendary Folk musician’s work through his cover of the Stones’ “Dead Flowers” in the 1998 classic The Big Lebowski, if at all, he is one of the most respected songwriters within the mode 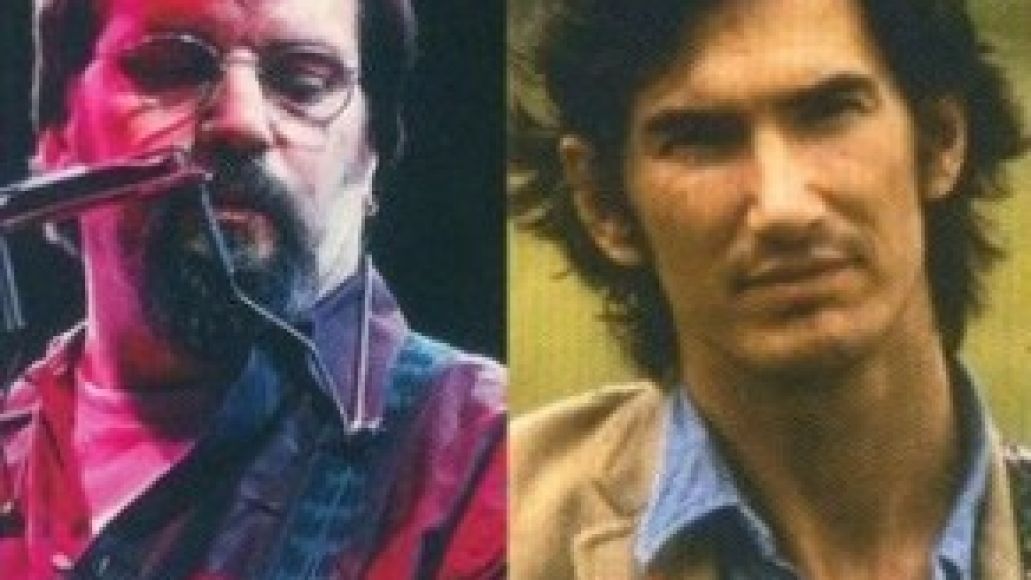 rn folk/country scene. No living person, however, is such an avid supporter of the late Townes Van Zandt than the rebellious folk rocking Steve Earle. If his over-the-top statement about coffee tables doesn’t win him that honor, a look at his son’s birth certificate certainly will. Justin Townes Earle, who recently released his sophomore album Midnight at the Movies, shares a name with the late folk singer.

Appropriately so, Steve Earle, who was personally mentored by Townes from the age of 16, will see the release of Townes on May 12th. The effort is both a tribute to his late mentor and a cover album, which sees Earle taking a stab at 15 different Townes Van Zandt songs. The album, produced by Earle, will also feature additional input from the likes of The Dust Brothers, Tom Morello, wife Allison Moorer, Tim O’Brien, and for the first time on a Steve Earle album, Justin Townes Earle. About the album, Earle states: “This may be one of the best records I’ve ever made. That hurts a singer-songwriter’s feelings. Then again, it’s some consolation that I cherry picked through the career of one of the best songwriters that ever lived.” For the selection, Earle chose songs which he connects with most personally when he remembers his friend.

The album will be available on May 12th as both a double disc deluxe set and limited edition vinyl. Tour dates for a supporting tour are to come. 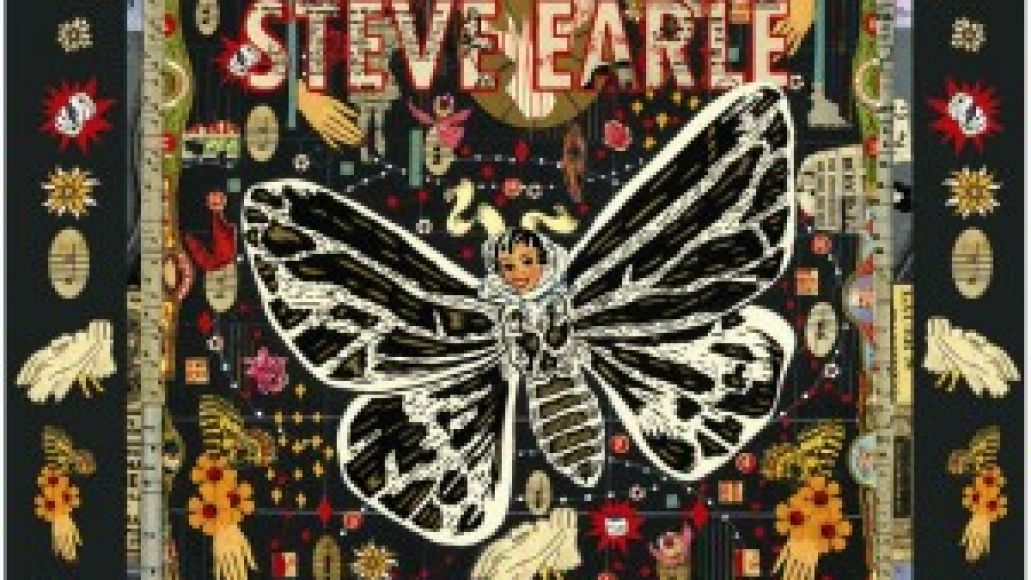