Last August, we first detailed Stuart Murdoch brand new adventure – with Belle and Sebastian on a hiatus, the Scottish frontman had hard at work on a musical entitled God Help the Girl. Eight months, a massive talent hunt, and some serious recording time later, Murdoch has finally completed his project, and come June 23rd will officially unveil it for all to hear.

But we’ll get to the details later. First, the fascinating ordeal behind the creation of God Help the Girl:

Since Belle and Sebastian’s tour in support of Dear Catastrophe Waitress in 2004, Murdoch has been at work on the musical. “All the time I was touring with Belle and Sebastian, I was putting aside songs for certain characters,” Murdoch said, “and at one point I realized, that it would make sense to string them together to form the backbone of a musical narrative.” Thanks to his main outfit’s extended hiatus, work really began to 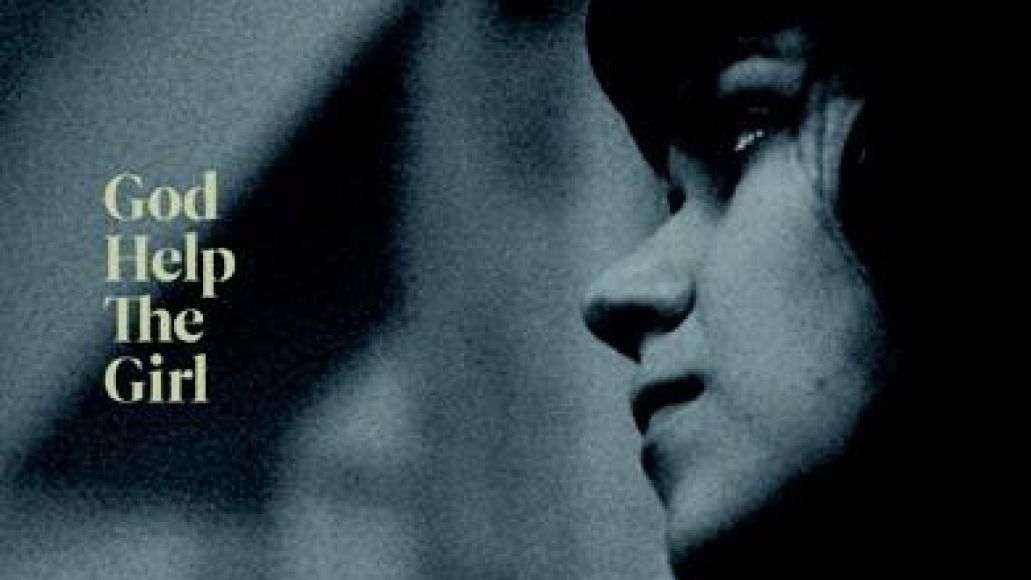 pick up in the last year, highlighted by a massive casting hunt to put find “great new voices” for the recording. From there a slew of vocalists were tapped, including Catherine Ireton, who had previously appeared on the sleeve of Belle and Sebastian’s last single, ‘The White Collar Boy”, the Divine Comedy’s Neil Hannon, and Smoosh’s Asya.

The end result is what’s described as a “breathtaking record from one of pop’s most singular voices, combining the strengths and feel of the early Belle and Sebastian records in a broader musical palette.” In other words, it’s going to be really good. Oh, and then there’s the little fact that God Help the Girl might turn a few people on to Ireton, who ultimately took lead vocals for the majority of the songs on the record:

And, in Catherine, Stuart has found a rare talent – her clear, lilting vocals bringing to life the characters in Stuart’s imagination and making for an ambitious and engrossing musical journey.

As mentioned, this “ambitious and engrossing musical journey” will be offered for all to hear on June 23rd via Matador Records. The release will be proceeded by the album’s first single, “Come Monday Night”, on May 23rd, however, beginning right this very second, you can check it out below.