To be fair, it’s not like The Fiery Furnaces have been completely absent since the release of 2007’s Widow City – after all, just last August, the band released a live album entitled Remember. Still, the Brooklyn indie rockers did take a hiatus of sorts, so it is a bit comical to hear that they have named their latest studio effort, I’m Going Away.

But that will indeed by the case when Matthew and Eleanor Friedberger shell out their eighth full-length studio album on July 21st via Thrill Jockey. Consisting of 12 tracks, all of which were written by the 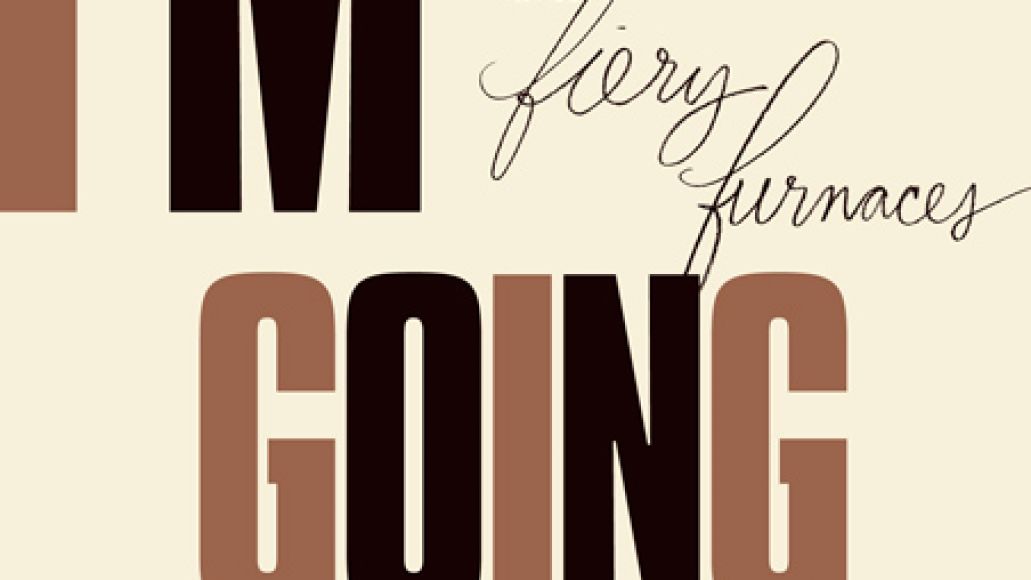 Friedbergers except for the title track, which is “trad. Arranged by.,” the followup to 2007’s Widow City promises to be a bit dramatic, or at least dramatic enough to perhaps see a few of the tracks “be used as theme songs to folk’s own personal versions of Taxi.”

Because—ideally—the dramatic setting of the music isn’t provided by the story or image of the given act or band. It’s provided by the lives of the people who use—listen to—the music. That is pop music’s promise and problem, or danger. So be careful and don’t get canceled.

Not bad for a hard day’s work, right?

Well, as Pitchfork points out, this may only be the beginning of The Fiery Furnaces’ upcoming plans. Word on the street is the Brooklyn outfit is also working on a box set known as Democ-Rock, and something called Silent Record, which is billed as “a non-record record, in book form, with notation and instructions.”

In other words, The Fiery Furnaces are doing anything but going away…

The Fiery Furnaces return with I'm Going Away