For years, the quirky garage rock meets punk blues duo The White Stripes have been grabbing up opportunities that allowed them to branch out beyond writing and recording and experiment with the likes of film and television. But never have they ever dared to get written into fiction! Yeah, you heard that right. The White 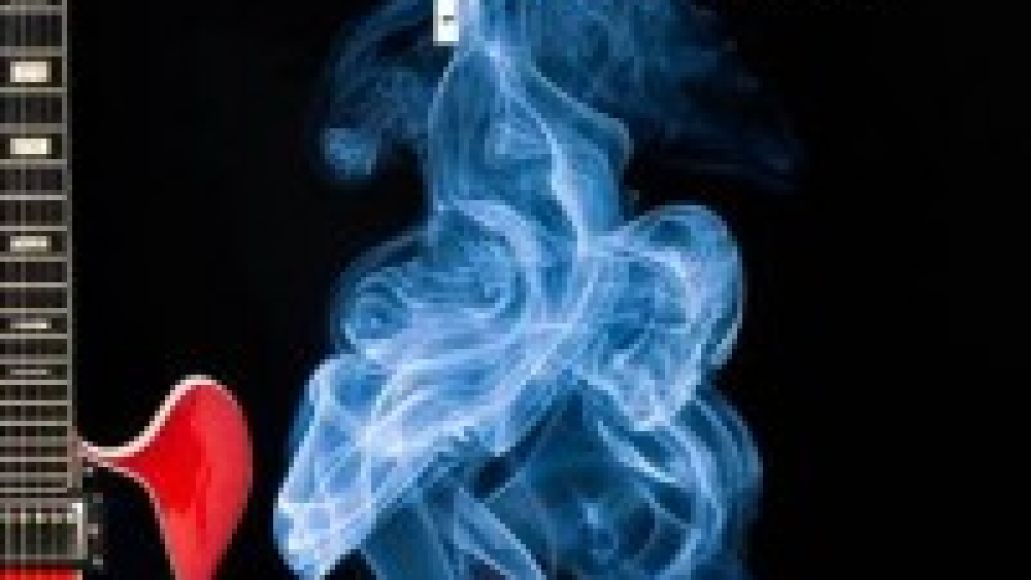 Stripes themselves are the sole inspiration for Luisa Le Blanc’s new critically praised novel Contagious Passion; an infectious novella written in the form of an extraordinarily long fan letter to The White Stripes.

LeBlanc’s initial inspiration for this was found at a White Stripes concert she attended back in July 2007 in Toronto, which plays a central role in Contagious Passion as well. After eight years of marriage, Lisa finds herself a few kids deep and living a life she never envisioned for herself. Then, Lisa and her husband are given an opportunity to attend an outrageous White Stripes concert, which irreversibly changes their lives, forcing them to face a wide variety of obstacles that will ultimately bring them together in a passionate affair about tragedy, doubt, confusion and remorse.

As strange as it sounds, Contagious Passion is a must have for any true fan of the zany red and white colored ‘Whites’. And if you hurry up you can grab the 126 page novella on Lulu for just $9.96, or if you’re feeling enviro-friendly feel free to download it instead for just $1.99. Talk about cheap, folks! So, get going already and snag this deal while it lasts, you won’t regret it.

The White Stripes get fictionized