Update #2: So much for that “Administrator.” According to Rolling Stone, Minotaur will be the name of a Limited Edition and Deluxe Edition box set that will feature reissues of the Pixies’ catalog. Prices range from $175 to $450 and pre-orders will begin June 15th via A+R’s Website. No word on where Steve Albini fits in all of this…

Update: According to an “Administrator” at A+R, this is indeed in reference to a new Pixies album, one which was produced by Steve Albini and that will be available for pre-order beginning June 15th.

The image currently appearing on Artist in Residence’s Pixies page: 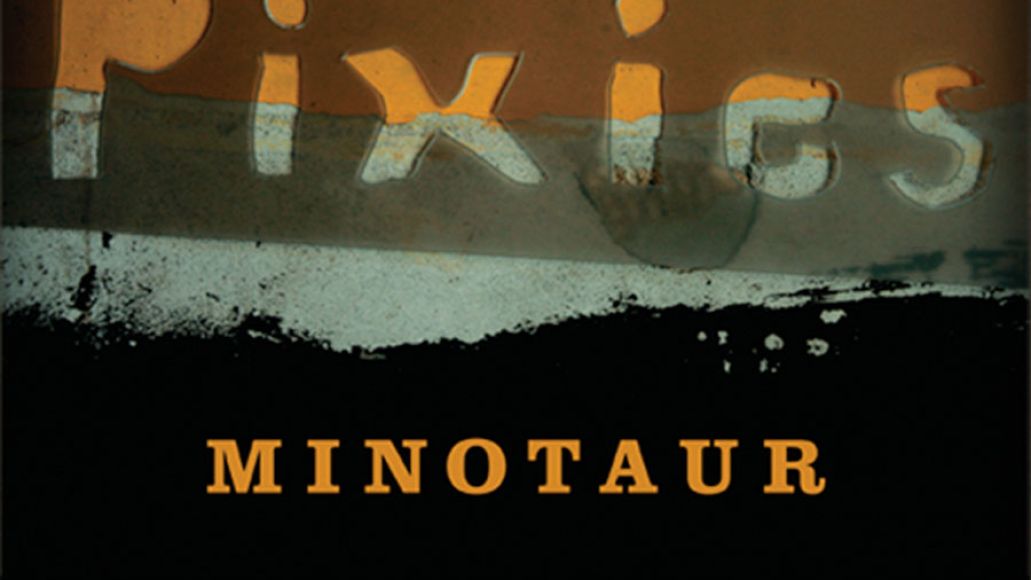