The latest incarnation of Cracker rolled into Pittsburgh’s Hard Rock Cafe Wednesday night. A mixed crowd of two hundred or so packed the intimate venue to hear singer/guitarist David Lowery and lead guitarist Johnny Hickman’s inimitable brand of off-beat and innovative rock and roll. Diehards of all ages crowded the stage. A Philadelphia businessman confessed to me that he had scheduled a business trip to Pittsburgh for the sole purpose of seeing his favorite band live for the first time. Good luck trying to tell this group of adamant fanatics that Cracker’s heyday was back in the mid-nineties. Clearly, everyone was stoked to have Lowery and Co. back in town, especially with the chance to hear live versions of songs from the band’s latest album, Sunrise in the Land of Milk and Honey.

Part of Cracker’s appeal is that they’ve never taken themselves, or anything else for that matter, too seriously, and it’s clear that this “play-it-down” sensibility stems directly from Lowery. After opening the set with their latest single, “Turn On, Tune In, Drop Out With Me”, Lowery joked, “Our new smash hit, playing in discos the world over.” Later on, after being complimented on how good the band sounded, Lowery shrugged and said, “Thanks, we’ve been practicing.”

But don’t let Lowery, a master of understatement, fool you. When Cracker takes the stage, they bring it like 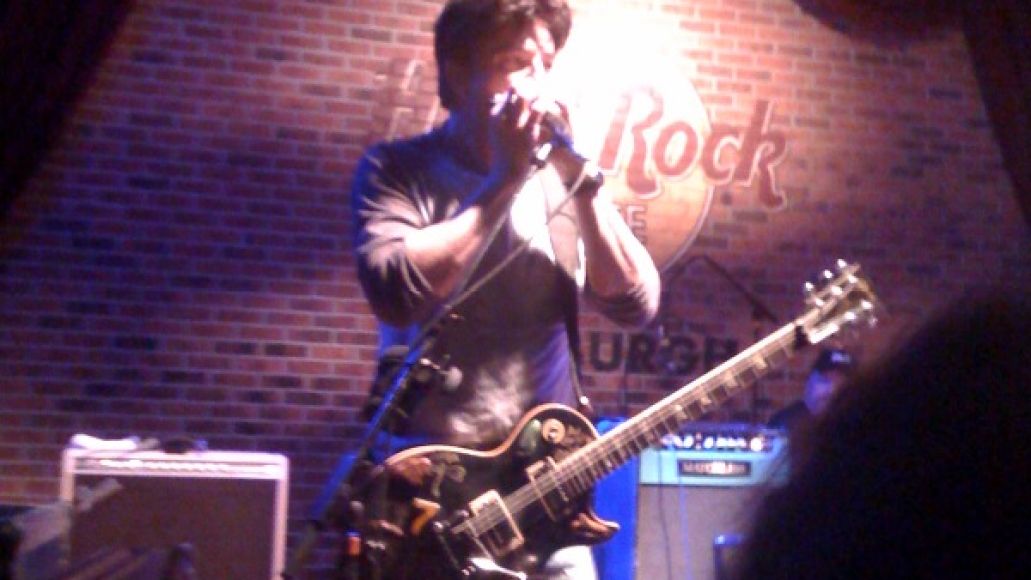 few other bands can. The show opened with the aforementioned “Turn On, Tune In, Drop Out With Me” and “Sunrise in the Land of Milk and Honey”, two mid-tempo gems off the new album that aren’t done justice until you hear them live. From there on out it was a mix of new and classic Cracker, which the band delivered with equal enthusiasm and intensity. “Euro-Trash Girl” and “Teen Angst” were wild romps that sounded as good as ever. I’ll never tire of hearing Lowery sing, “What the world needs now/Is another folk singer/Like I need a hole in the head.” The highlight of the set, however, had to be the low-key “Big Dipper”, which acted as a moody and idyllic intermission between barnburners. It’s hard not to be won over by lines like, “Hey Jim Kerouac, brother of the famous Jack/Or so he likes to say, ‘Lucky Bastard.'”

A Cracker show is also a reminder of why it’s absolutely useless to try and cram this band into a single genre. Cracker is equal parts garage band, jam circle, and alt-country rock outfit. Straightforward alternative rockers like “Low” and “Hey Bret (You Know What Time It Is)” were expected, but I was surprised when the band opened up songs like “One Fine Day” into extended jam sessions, featuring Lowery in a punk rock stance and Hickman with an endless array of blistering and piercing solos, not to mention a variety of “guitar faces” for the folks in front. “Gimme One More Chance” gave bassist Sal Miada a chance to lay down a killer bass line and steal the show for a few minutes. And Hickman broke out the harmonica on several songs and helped lead the band on country rockers like “Lonesome Johnny Blues” and “Friends”, a hilarious duet with Lowery about the type of friends that make enemies seem superfluous. Clearly, Cracker is comfortable bouncing all over the musical map, genre be damned.

The only disappointment of the night was that the set felt a bit abbreviated. Even Lowery seemed almost apologetic when he explained that the band was out of time and couldn’t play any longer. The fans and band both seemed a bit bummed that the show was over, as if each felt like they had a couple more songs in them, which would have capped off the night perfectly. Still, after ninety minutes of unrelenting rock of the highest caliber, nobody was leaving unhappy, just sad that such a great night had to end.

Cracker is absolutely on fire right now, putting on some of the most intense shows going. I almost want to say that attendance should be mandatory when they come through your town, but maybe that’s taking the matter a bit too seriously. And after all, that’s never been Cracker’s style. Still, if they come within “a million miles, a million miles” of your town, you need to be there. 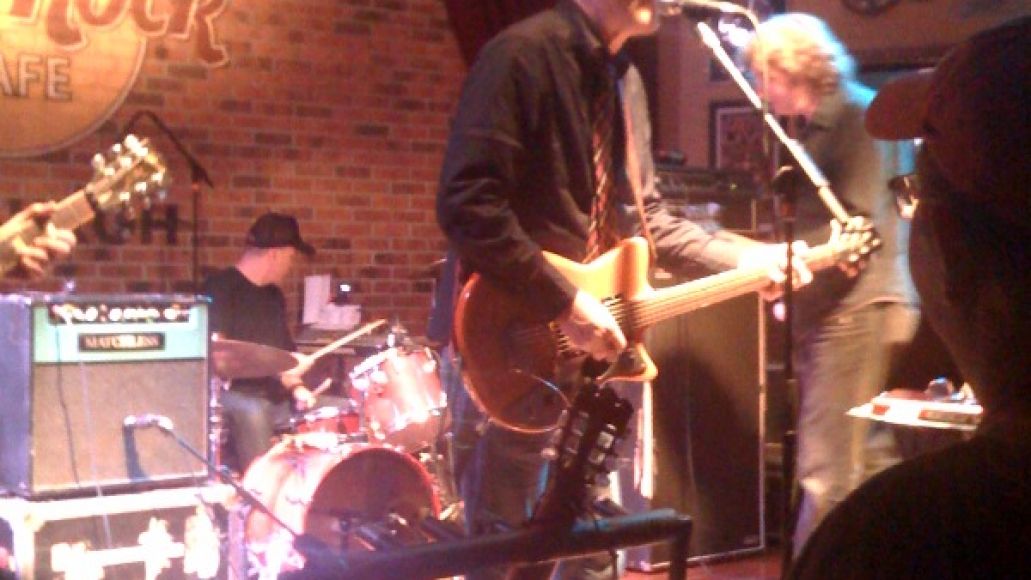 Setlist:
Turn On, Tune In, Drop Out With Me
Sunrise in the Land of Milk and Honey
Euro-Trash Girl
Happy Birthday to Me
Lonesome Johnny Blues
Hey Bret (You Know What Time It Is)
One Fine Day
Gimme One More Chance
Teen Angst (What the World Needs Now)
The World Is Mine
Big Dipper
I Could Be Wrong, I Could Be Right
Low
Friends
Encore:
St. Cajetan
Everybody Gets One For Free