When somebody mentions an EP, most people usually think of a collection of short songs released in addition to or before a group’s LP. For Dan Bejar, the man behind the Destroyer moniker, an EP is whatever he wants it to be. True, his forthcoming Bay of Pigs is only two songs in length (which usually constitutes a single), but these two songs combine for over 20 minutes of music. That’s quite a lengthy “Extended Play” if you ask me, but I’m not complaining. 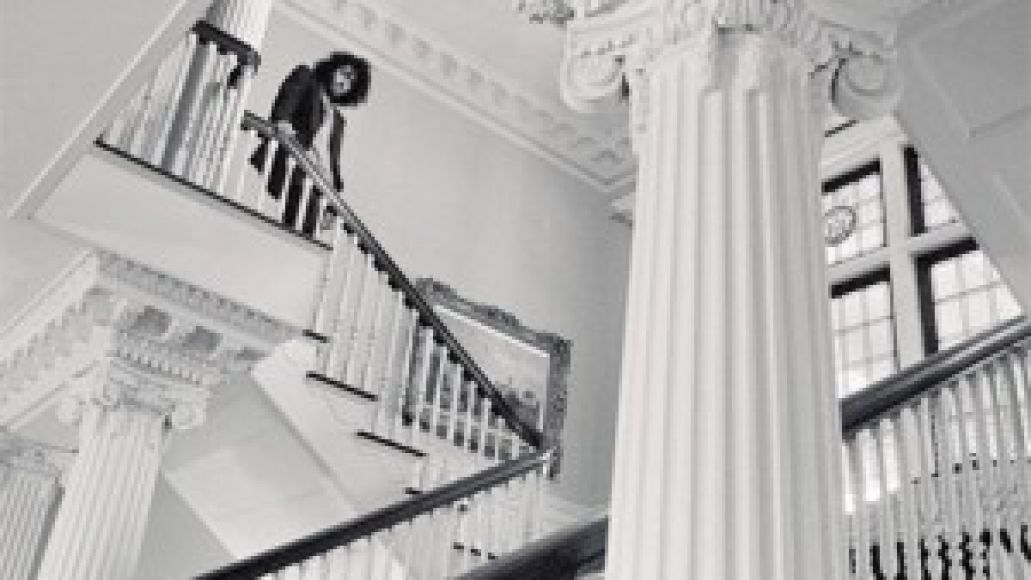 tatement might invoke some head scratching after a listen to the Bowie infused guitar rock of, say, Destroyer’s Rubies, but not without some optimism. I mean, this is Dan Bejar we are talking about. The guy really could do anything and make it enjoyable. But if the choice of sound wasn’t strange enough, then the subject matter may raise some brows. The song, as the title suggests, is none other than “an account of the 1961 American invasion of Cuba.” Sounds educational.

The second of the two, the eight+ minute “Ravers”, is said to be an exercise in “meditative realms of 20th century classical composition.” Hmmm.

Ambient disco, classical composition, Dan Bejar, what’s not to like? Maybe the Disco part, but I think Dan can make it work.

Destroyer will release Bay of Pigs on the 18th of August via Merge. In addition, Bejar will make his way to a few venues in July.

Bay of Pigs EP Tracklist:
A1 Bay of Pigs
B1 Ravers