FileTwt is a new app for sharing files via Twitter that sucks because it refuses to work for me. All morning now, I’ve been trying to FileTwt (and yeah, I think you pronounce it “tweet,” because otherwise, it would be… “twat”?) an mp3 of one of Mandy Moore‘s new songs, because I want everybody to feel as goddamned exasperated and miserable as I do at this very moment. (Check back on CofS soon for my review of her new album/ear-offending Hindenburg.) I think I made about four attempts and none of them went through. Not sure why, because the track was within FileTwt’s 20MB limit. I guess when it comes to Mandy Moore songs, even FileTwt’s got some pride.

That one went through lickety-split, so now I’m totally grooving to some early-a.m. Buckley and feeling much better. So now I will explain to you best I can how FileTwt works. 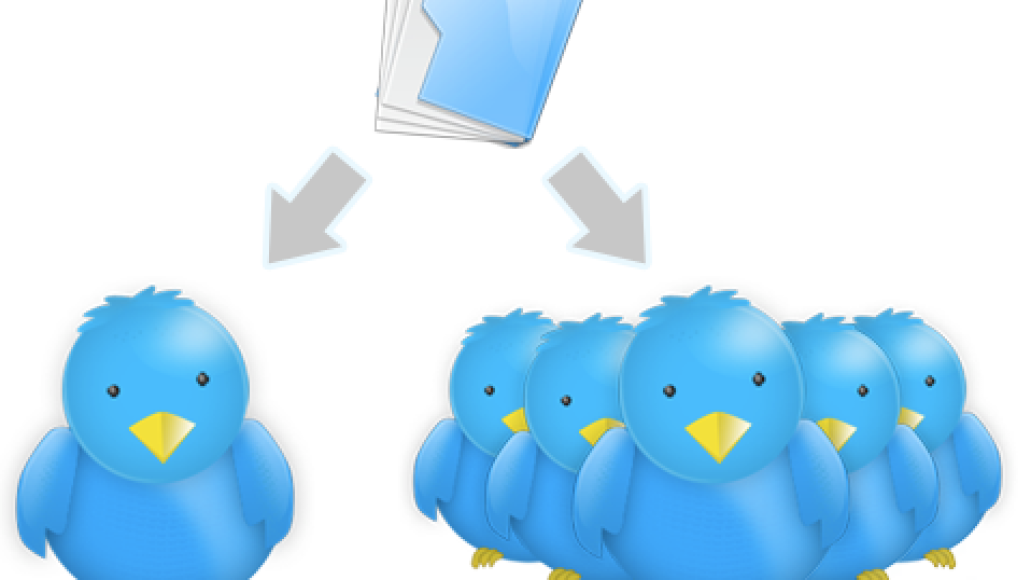 Twitter username and password, plus an email address. (And actually, you don’t even need to sign up if you’re just going to send public FileTwts; simply drop your Twitter info.) Then you attach your file and, if you want, a 114 character-max message — ‘cept that FileTwt doesn’t count down your character limit a la Twitter, so if you’re totes verbose like me, there’s a lot of self-editing going into that step.

(FWIW, everything about FileTwt — which is “not affiliated with twitter.com in any way” — is beta-stagy right now. At one point, I found myself on a sitepage that was bordered by a bunch of boxes labeled “Advertisement goes here.” Even the feedback button leads to a pop-up full of wonkiness.)

Based on my one successful FileTwt, here’s what’s bumming me out. Basically, all FileTwt does is turn your file into a url and sticks it at the end of your Tweet. (I can do that myself, thanks.) When someone clicks on that link, he or she is taken to another page with a clickable download button. In the case of my Buckley test-drive, that results in Quicktime opening yet another Internet window to play the file. In other words, the recipients of my FileTwts can’t save the files on their end, only open them. If you were hoping (as I was) that we were somehow gonna get a bit of Napster back with FileTwt, well, you’re Twit outta luck.

(p.s. Despite my beefs with the app, I’m tempted to start up what I’ve dubbed in my noggin “SneakTweet Music,” a daily FileTwt I’d send out recommending this-or-that new track I’m hooked on. I actually made numerous attempts pre-Mandy Moore to do just that with an mp3 of One For The Team‘s “Best Supporting Actor” – which, if you’ve never heard, you really ought to do yourself the favor. If SneakTweet sounds like something you’d dig, you should let me know by following me – or us on Twitter.