In the independent music scene, there is a fine line between originality and novelty. Those who tow the line have chances to go either way, but one wrong step can devastate not-yet-bloomed careers. Chase Pagan feels like a man on the fence who knows the way he need travel. The Arkansas native has the feminine vocal that hearkens to Tori Amos’ Boys For Pele, and his Mountain Home roots shine like a soothing light through the window of an antique store. There are plainly obvious inspirations from his origins, but there are also sounds of piano that 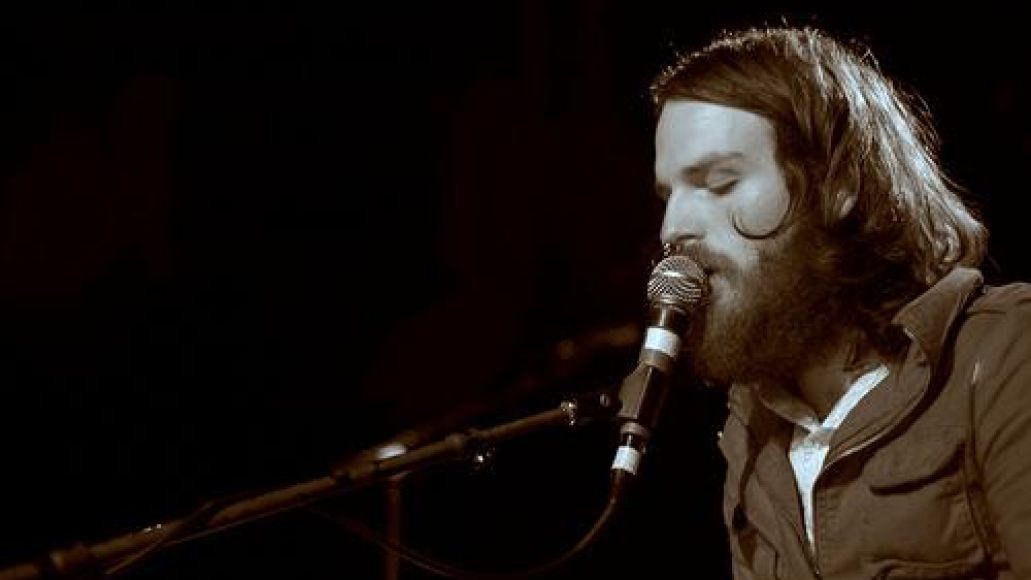 conjure up images of Sean Nelson on Harvey Danger’s Little by Little or (dare one say) Vampire Weekend.

Call it a rehashing of the typical contemporary sounds we hear today in his respective genre, but while that might hold true there’s an essence of ripe soul here that cannot be ignored. To some the music might come off as occasionally chaotic, but then again many could say the same of Tilly and the Wall. Frankly, any association like this deserves a dedicated ear. While Pagan’s 2006 work came across more brooding, the latest album Bells & Whistles really suits its title.

Chase Pagan is the new age of subtlety in music, the little sounds combine and surround one with an unfathomable joy. There is pain and pleasure in this young man’s voice, and the songs speak for themselves all too often. To get a good dose of the direction Chase Pagan is going in, please visit his MySpace and consider purchasing Bells & Whistles.

Check Out:
“Gun and the Sword”