Released on Viper Bite Records, songs such as “Green Means Go” and “The Pirate Ship” exude an innocent charm that sings to the teenager in all of us which yearn for endless summer days and even longer Friday nights. Although occasionally joined onstage by bassist, Joe 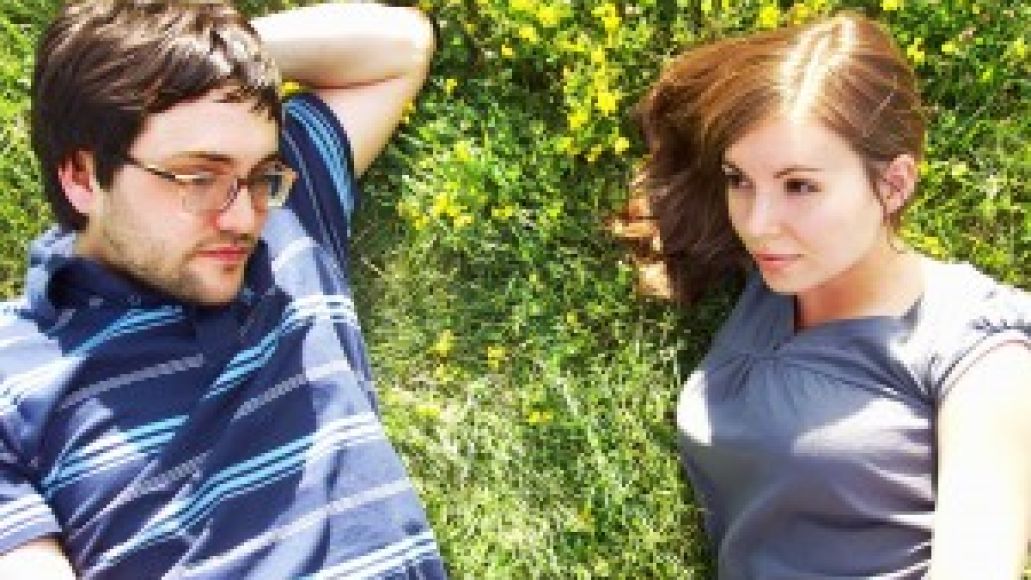 Bushen, The Color Wheels are basically a two person act, influenced by such bands as Guided by Voices, the Promise Ring, the Muffs, Green Day, Low, and The Pixies.

After a successful tour of the Northwest in late 2008, the duo is currently hard at work on the follow up album, We Love the Sound. Jon Sebastian recently spoke to Consequence of Sound about the new material. “It’s going to have some of the same spirit of the first record, but the scope of the material will be broader,” he says. “There will be some darker, more moody songs on it. We’re also going for a more raw, less polished sound.”

The band will continue working on the album throughout the summer and will be posting songs on their MySpace page as they’re completed. The first two should be available within the next month or so, and should be must-have additions to the summer playlist of any fan of catchy indie rock.