As we reported back in March, this summer Michael Jackson returns with fifty dates at London’s O2 Arena — all of which are sold out. Everyone knows this by now. However, what we don’t know is what to expect…until now. As details leak out, fans can only start to salivate.

Promoters told the LA Times that, despite recent concerns, Jacko is far from “whacko.” In fact, the King of Pop is fit, equipped, and ready to kick [it]. What’s more, he’s got a new move, and one that might eclipse even the likes of the “moonwalk.” But first things first, let’s see what this “north of $20 million dollar” production budget is going towards…

On Monday, the company announced that choreographer and director Kenny Ortega, the force behind the movie “Dirty Dancing” and the “High School Musical” series, as well as Jackson’s Dangerous and HIStory tours, has signed on to direct and design 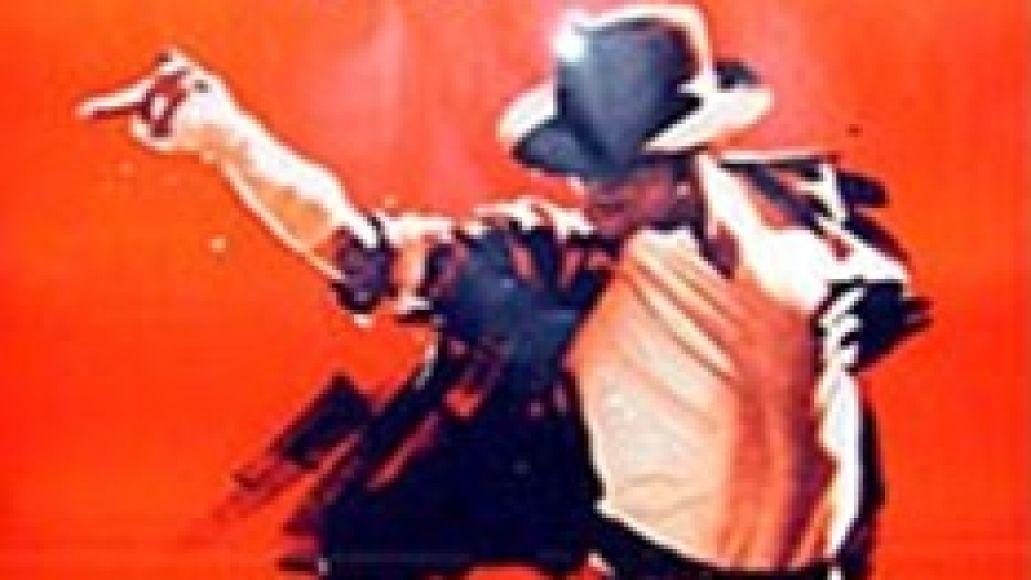 the shows. Ortega agreed to work around his schedule as director of the planned remake of the 1984 movie “Footloose” to take on Jackson’s shows, according to AEG.

Obviously, Jackson will keep these shows “real,” but no doubt he’s going to modernize it some. Ortego should do just that. But that’s only the icing on the cake…

Also involved are younger choreographers who rose to prominence translating Jackson’s style for a new generation. Todd Sams, who has worked with Usher, is collaborating on the show, according to a representative, and Rich & Tone Talauega, a duo who have choreographed Chris Brown’s moves, were present for auditions last month.

So, let’s get this straight: Ortega and Sams? This is going to be one hell of a show. Okay, okay, what about this new dance move?

Jackson is taking a hands-on role in coming up with routines, according to Ortega and Phillips. The singer is developing a move that he hopes will be as distinctive as the moonwalk, Phillips said. “He’s working on it,” he said, refusing to say more: “I’m sworn to secrecy.”

Ooh, it kind of feels like 1991 all over again, doesn’t it? Well, one thing’s for sure: London is in for a hell of a year. Or is it? According to another report, this time by Billboard.com, Jackson may have to straighten his priorities, which includes a forced family reunion…on stage.

New Jersey-based AllGood Entertainment Inc contends it signed an agreement in November with Jackson’s manager, Frank DeLeo, committing the singer to perform in July 2010 along with his brothers from the Jackson Five and sister Janet Jackson. Under the agreement, Michael Jackson cannot give another concert until that Jackson Family reunion show, said Patrick Allocco, managing partner at AllGood Entertainment.

Talk about a downer and a half, huh? Well, not so it seems. This should have been seen as a positive thing, considering the hefty, hefty payload that Jackson would see:

“Thirty million for one show is unheard of, that’s why we’re so frustrated,” he said. “Frank DeLeo is standing in our way. AEG has been constantly frustrating our ability to get this show.”

One would think Jackson would keep his cards in order, especially considering all the court dates, court fees, and court hearings he’s had to keep up with. Whatever the case, the recluse is coming out and whether he’s alone, with high-paid dancers, or with family…he’s set to entertain.

Pending what happens, “This Is It” all goes down July 8th.

Lots and lots of details emerge from Jacko camp...