Mew is a fairly popular band hailing from Hellerup, Denmark. To date, the trio, consisting of members Jonas Bjerre, Bo Madsen, and Silas Utke Graae JÃ¸rgensen, has four full-length effort to its name, and a slew of acclaim from all the usual suspects. Sounds like your standard indie outfit, right?

Well, come August 25th, Mew will look to up the ante a bit, with the release of what will probably turn out to be the longest titled album of 2009. In fact, the name of the followup to 2006’s And The Glass Handed Kites is actually a poem, which goes something like this:

Yes, ladies and gentlemen, the above two stanza, eight line, and 95 character poem is in fact the title of Mew’s fifth full-length effort? So, is this title the band’s attempt to create a name for itself and/or put everyone of us bloggers on super life tilt trying to figure out how to refer this album?

Who really knows, but at the very least, Mew has definitely caught out attention. What we also know is that the band recorded the 12-track (we think?) album with Rich Costey last summer in New York and came up with a sound that is described as featuring a new up-beat and lighter aura.

Ahead of the release, Mew will drop a five-track EP on June 30th. Simply entitled No More Stories, the effort will consist of two new tracks taken from the upcoming album along with three b-sides. Oh, and there are a few tour dates that will support the release as well – ordinary stuff when you consider the above. 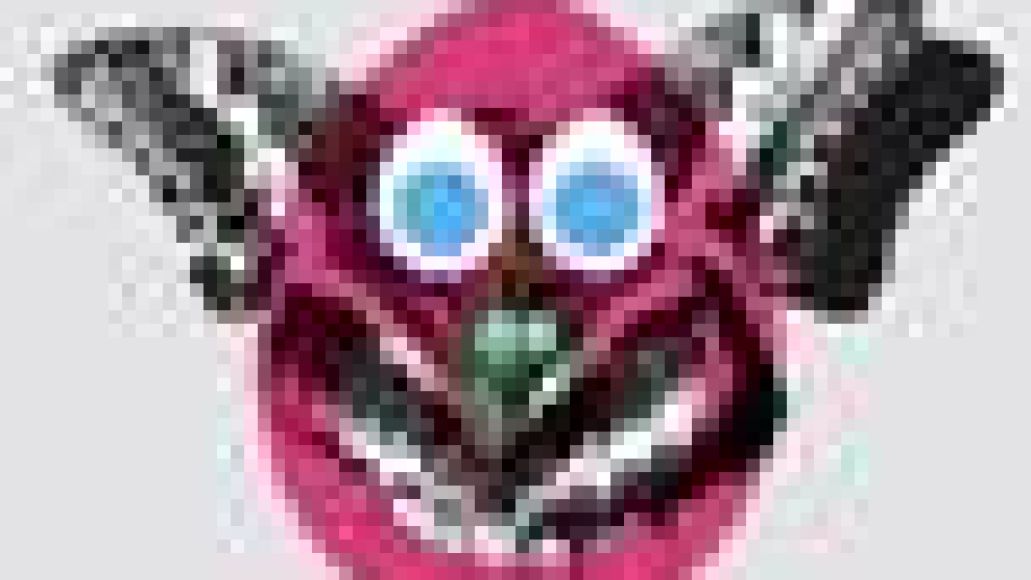 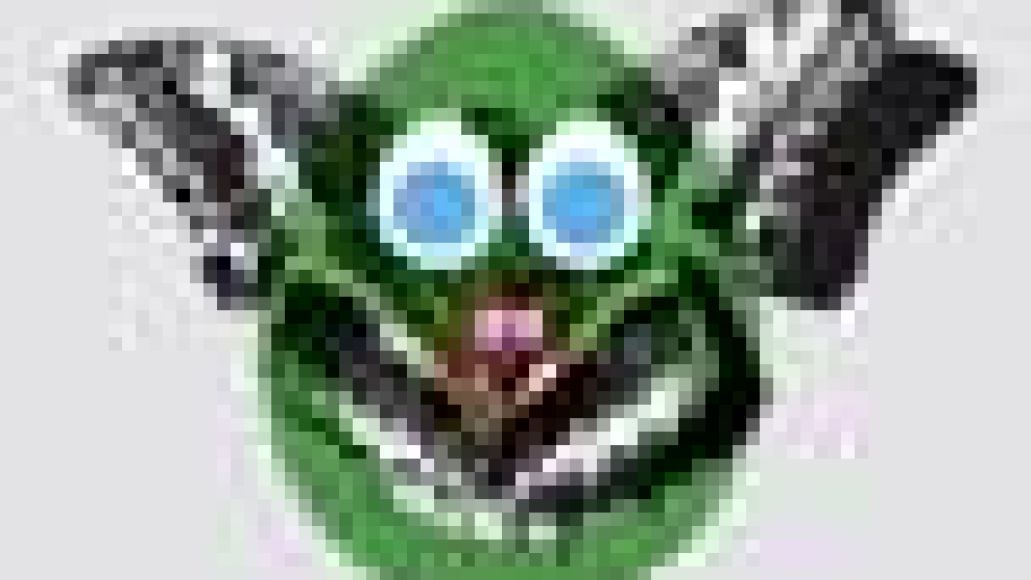