Roger Clyne & The Peacemakers (RCPM) rode into the Thunderbird Cafe Wednesday night with guitars blazing and a brand of southwest-flavored rock that rarely passes through Pittsburgh. RCPM had been on my lengthy list of “bands to check out” for a couple of years. I’d read rave reviews of their 2004 release, ¡Americano!, and RCPM fans who I’d spoken with had been adamant that Clyne and Co. put on a show unlike any other (a frequent claim that proved to be right on the dinero). But most intriguing for me was that Clyne and drummer P.H. Naffah’s former band, The Refreshments, had a prominent place on the soundtrack to my youth. So, not only was this an opportunity to finally witness what RCPM could bring live, it was also a chance to see what old friends were up to over a decade later.

RCPM wasted no time in getting the mixed crowd of a hundred or so up and going. They led off with a seamless onslaught of up-tempo rockers, each song fusing infectious pop with a guitarslinger mentality and the south-of-the-border sound (think Gin Blossoms to some extent) that defines the band. And this was the recipe for the evening. It was nearly two hours of nonstop action and positive vibes, with Clyne only breaking to share an upbeat message or to toast the audience with a drink.

The set was an even mix of RCPM and Refreshments tunes. And while former chart-toppers like “Banditos” and “Down Together” quickly became euphoric romps, they in no way overshadowed newer gems like “¡Americano!” and “Beautiful Disaster”, which the crowd responded to with just as much enthusiasm. The rapid pace of the show also made it all the more memorable the few times the band did change gears to play a slower song. One of these highlights was “Persephone”, a gorgeous and spare song that draws from Greek mythology and Clyne dubs “a love song to love.”  It marked the first time the band had played the song on its current tour. 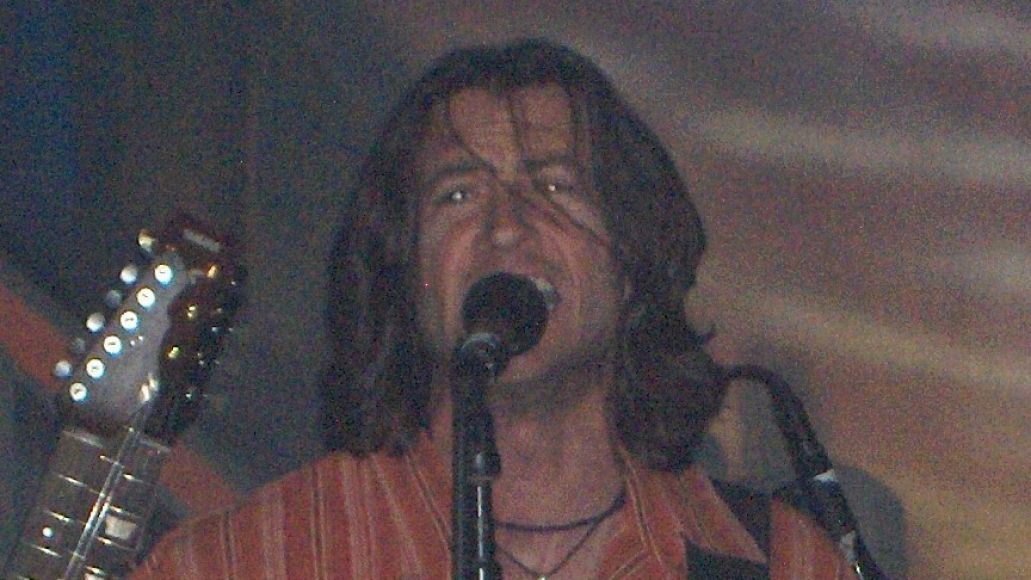 Encores are usually nice cappers, but they rarely make or break a show. However, last night’s encore managed to transform an excellent show into an unforgettable one. In a last-minute substitution, Clyne opted to play “Green & Dumb”, an epic ballad that might be the best song he has ever written. He took the stage by himself to begin the song and was joined a couple minutes later by the rest of the band. After an energetic set that would have drained most performers, Clyne still managed to reach down for something extra and take his passion to another level when he delivered lines like “And baby, baby, I could call you baby/If I weren’t so green and dumb.” It was one of the very best performances I’ve reviewed in recent years.

Huge kudos have to go out to RCPM for how they handled the tiny stage and audience area at the Thunderbird; picture a room the size of Shaquille O’Neal’s shoebox, and that might be a generous description. Their sound was far too loud for the room, and the crowd was packed in like matches in a matchbox. But the band didn’t let the technical difficulties of playing the venue dishearten them or detract from the show. In fact, I think the conditions made them all the more determined to make the evening special. Clyne got as close as he could to the audience and singled out nearly everyone at one point or another with a warm gesture or glance. Bassist Nick Scropos playfully interacted with fans near the stage, and guitarist Jim Dalton catered to the folks further back by taking his guitar into the middle of the crowd and shredding, as everyone cheered him on.

The audience also deserves a mention. They constitute a vital part of the RCPM experience. It never fails to amaze me. You think you’re going to see an under-the-radar artist who not many know about, and you soon discover that you’re in a sea of diehards who live and breathe the music you’re hearing. Every single person in the Thunderbird knew every song the band played, and Clyne thrived on their engagement, leading sing-alongs, letting fans finish lines, and feeding off the excitement generated when the crowd recognized the opening chord or lyric to each song. This was definitely one of the most devoted fan bases I’ve seen, and they bring the best out of RCPM.  If this group of loyal fans hasn’t been given a nickname yet, I’d vote for Roger’s Peace Corps. 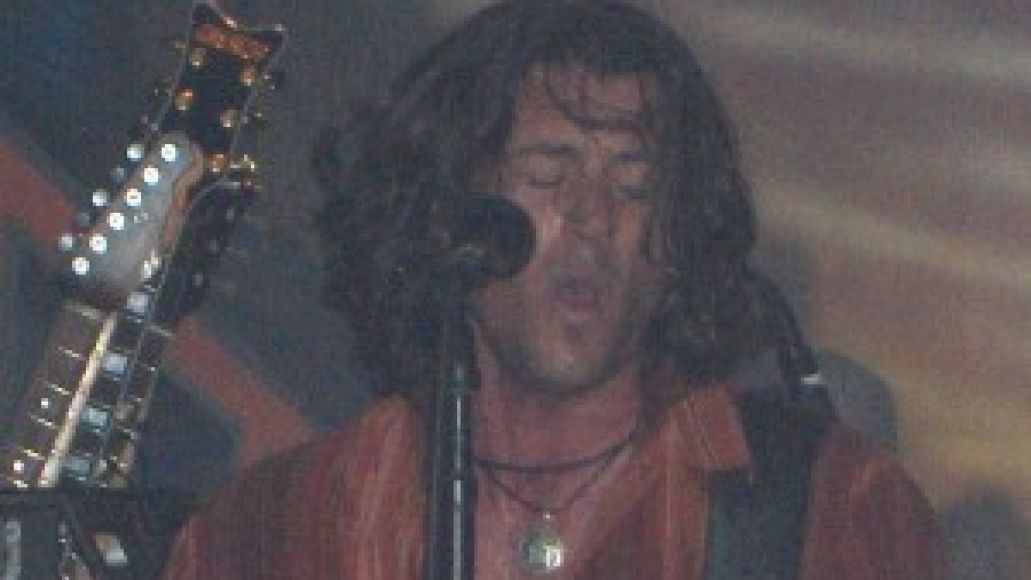 If Clyne ever tires of the music business, he can probably get a gig with Mexico or Arizona’s Department of Tourism. His music sells the region and its culture better than any brochure, and after a two-hour show, I found myself half-tempted to follow the band back to Arizona. But while Clyne’s songs  express a strong affection for back home, they also convey a deeper philosophy that no doubt also originates from the southwest he loves.  A ubiquitous vibe of peace and brotherhood flows throughout his performances, and you can tell that he and the band are a good group of guys who are genuinely appreciative of chances to play for their fans. Couple that positive mentality with some killer hooks, and RCPM will never disappoint a crowd.

After the gig, I caught a glimpse of Clyne as he was climbing onto his tour bus just outside the venue’s doors. I called out to him, and not surprisingly, he came over to shake hands and talk for a moment. Then the bus pulled out, and he and the band were gone, off to a show the next night in Virginia. The crowd emptied out of the Thunderbird Cafe and into the warm evening, and I couldn’t help but think of all the Pittsburghers who had banditos, cervezas, and thoughts of Mexico on their minds that night. Roger Clyne & The Peacemakers were gone, but clearly they had left some of the fiesta behind to tide us over until their next visit.